Manager O'Neill not happy after Kildare performance against Limerick 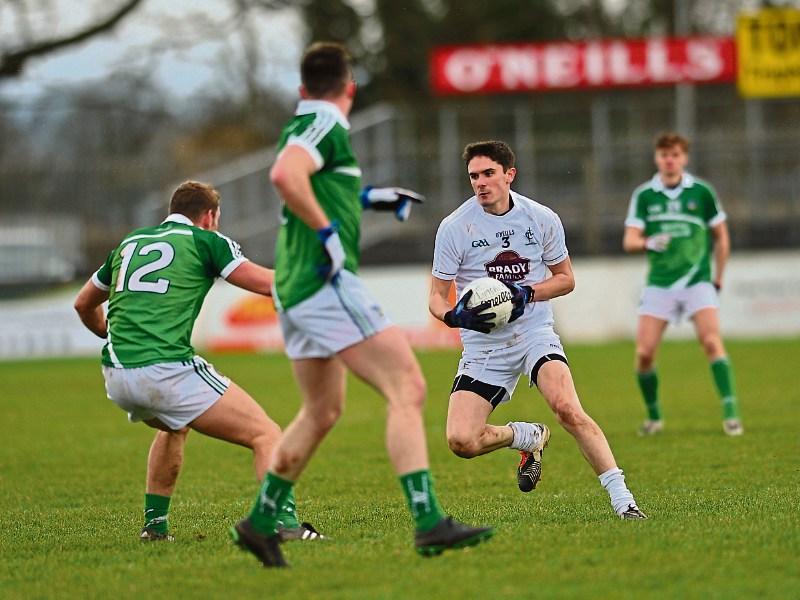 Kildare may have chalked up their fourth win on the trot in the Allianz Football League when defeating Limerick by a point at St Conleth's Park on Sunday but manager Cian O'Neill was far from a happy camper.

Talking to the local media immediately after the game the manager said “the performance was not acceptable and was simply not good enough.”

Kildare are top of Division 3, two points clear of their two leading rivals, Tipperary and Clare but nonetheless they (Kildare) had to withstand a late Limerick rally to gain the two points against a side bottom of the table, who have yet to win a game and have just one point from their four games to date.

Manager O'Neill insisted that there would be repercussions following this very disappointing display and with Niall Carew's Sligo next on the list this coming Sunday, again at St Conleth's, it will indeed be interesting to see how the players react especially as they are within touching distance of gaining promotion to Division 2, with just three games remaining.