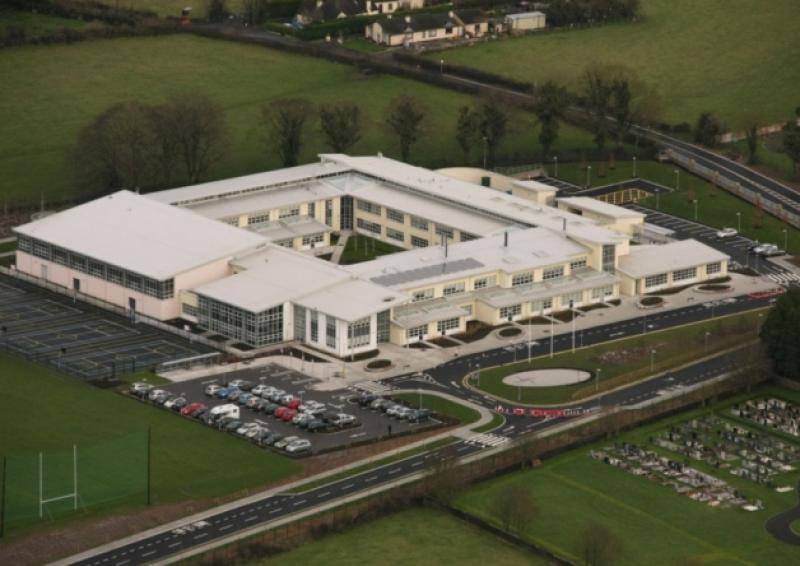 The latest surge of Omicron has resulted in a number of schools across Kildare facing reduced staff and pupil numbers.

Principal of Athy Community College, Richard Daly, has said that his school received numerous calls from teachers on Wednesday, January 5 who had issues relating to Covid-19.

He also gave an update on the attendance numbers on Thursday, January 6, the date when schools across Ireland would reopen after the Christmas holidays: “We decided to take the most prudent approach of allowing exam classes only to attend... personally, I would have reopened on Monday, but it is what it is.”

“We have 15 teacher absences, which represents over a third of our teaching staff, and about 50 per cent attendance of students with several phone calls from parents explaining that there are Covid issues in the home.”

Mr Daly said that he notified parents through the school's website, as well as through social media and text messages, and said he received “a very positive response.”

He continued: “At this point all but a handful of the teacher absences will have ended their containment by the weekend and unless there is another sudden spike we should be in a position to cater for the full complement of students on Monday next.

“Combining Covid with a nationwide shortage of teachers has proved challenging over past months, but we are committed to providing the very best and hopefully safest service to the students and families in our community.”

The Patrician Primary School in Newbridge also revealed that it had 310 students on roll, with 89 absences.

David Dempsey, the new principal of the PPS, explained that he is actually isolating and working from home after testing positive for Covid-19.

He added: “We had around four or five teachers out of a total of 20 out on January 6, myself included.”

“It's a lot, but nothing major we can't handle.”

As for Kildare Town Community School, principal John Hayes confirmed that 200 out of the school's 976 students were absent on Thursday.

In addition, he said that 22 of the school's 74 teaching staff and 14 SNAs were absent (this does not include office staff and caretakers, but the school is also down four support staff).

“I would have preferred a phased return to school: it would give us the chance to converse with the students directly and inform them about what's coming for the year, similar to an orientation day.

“It's just a shame that we couldn't have spoken to the kids face-to-face on Thursday: we had to do so over the intercom.”

Mr Hayes added that he believes that his school is safe: “All students have been provided with Covid-19 compliance kits, staff members have the proper PPE, and we have a gravity ventilation system in place.”

He also thanked parents for their support during what he called a “very difficult and complex” time for the school.

LATEST: New Covid-19 "booster certs" to be issued to Kildare people from this afternoon 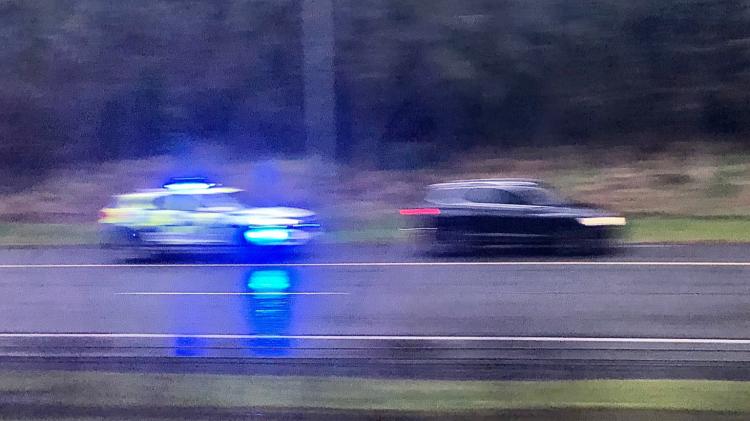