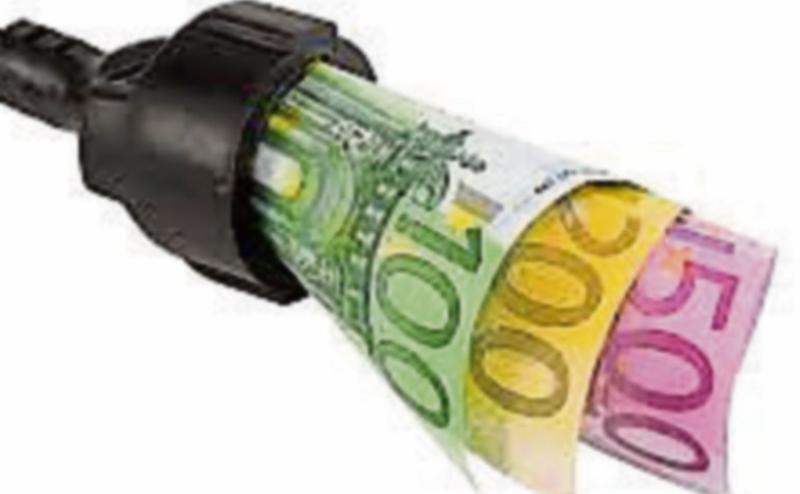 A TD from Kildare has called for the Irish government to take action in order to avert the energy costs crisis.

Speaking on a motion to address the causes of the crisis, Patricia Ryan TD said: "This is the second month in a row in which we have debated a motion that seeks action to address an energy crisis: the Government does not care that workers and families are struggling to pay the increase cost of bills."

"Last month, the Government and its supporters, including both of my constituency colleagues, voted against a motion that would have made a real difference."

She continued: "That motion would have set a maximum unit price on electricity, gas, and home heating oil under section 62 of the Consumer Protection Act 2007.

"The choice is in the Government's hands, but time after time it chooses vested interests over the needs of people."

Ms Ryan emphasised that the crisis needs "to be recognised", saying: "We are facing our second winter of this pandemic and families have been through enough following a tough year."

"Many have been laid off work and have been ill or have lost loved ones... they have experienced difficult financial circumstances and they need help, but instead of throwing them a lifeline, the Government is offering them a rock."

Minister confirms that Kildare Groups will receive €296,027 in funding

"There is a cost-of-living crisis and it needs to be addressed.

"While there is also a climate crisis, loading carbon taxes on the working poor who cannot afford to change heating systems or install renewable technology is not the answer."

"As other Members have stated, there have been at least 35 energy price increases by suppliers this year; household bill costs have skyrocketed by more than €800, and electricity prices in Ireland are the highest in the EU."

"The Money Advice & Budgeting Service (MABS) has warned that households face a potential emergency this winter in trying to heat their homes, which Deputy O'Reilly has just explained to the Minister of State."

She concluded: "As energy prices soar higher, voters will remember who stood up for them when it comes to the next election. I urge all Deputies to support this motion."

Speaking after the motion, the South-Kildare politician said: "I am inundated with people who are really struggling."

"The local St Vincent de Paul are doing the best they can, but they have limited resources; it shouldn’t be up to them, there is a lot of hardship out there."

"This government have no idea how difficult it is for some families: they need to act soon before the real winter weather arrives," she added.

Ms Ryan's calls echo the sentiments expressed by Labour Senator Mark Wall earlier this week, who urged the govt to cut VAT on energy bills and fuel cut for winter.