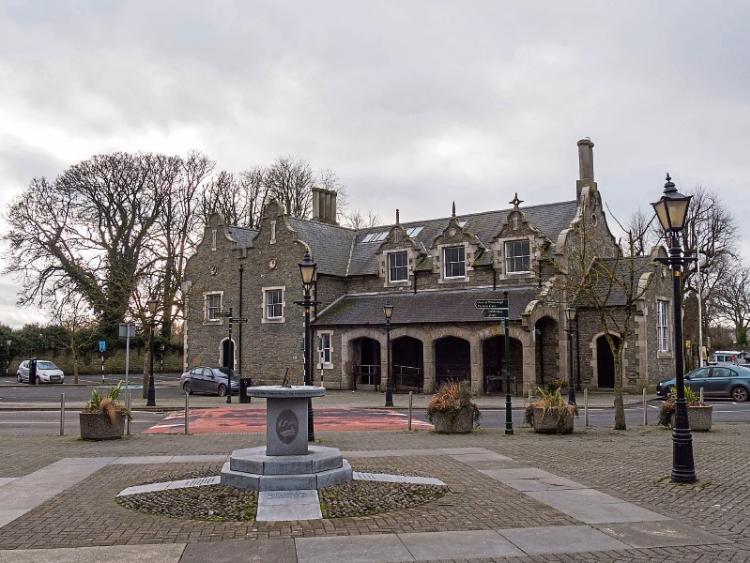 A Kildare man who came before Athy District Court last Tuesday for willfully permitting a horse to pose danger or injury was fined €200.

Thomas Connors, with an address listed as 11 Moat View, Kilmead, pleaded guilty to the charge on July 17, 2017, at Chapel Lane, Kilmead.