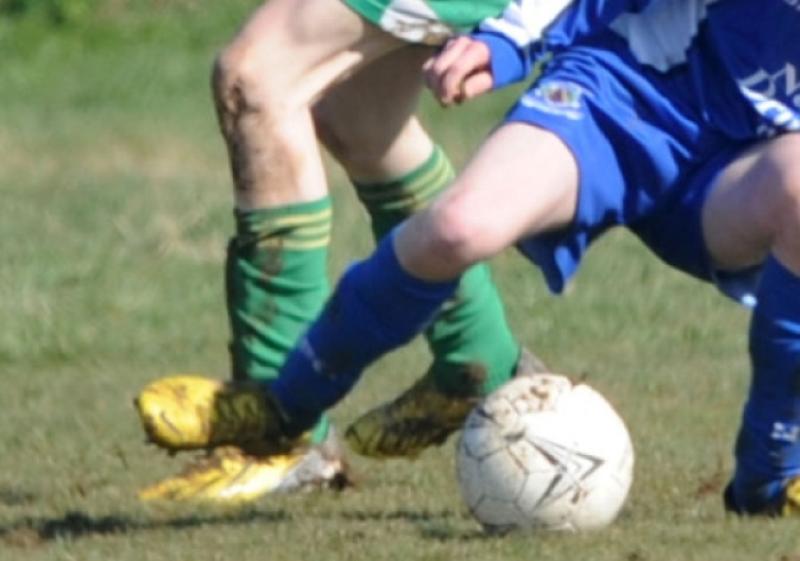 The League continues to grow in all sections seeing a total membership of 55 Junior teams in six Divisions, 16 teams in 2 Divisions of Over 35s, 14 teams in 2 Women’s Division and the addition of the Under 17 and Under 19 Divisions will see the Leagues membership surpass the 100 team mark for the first time in the League’s history.

The Senior Division has increased its membership to 12 teams with the addition of Eleson United, Sallins Celtic and Suncroft AFC.

Suncroft AFC, no strangers to the top division after spending one season in the premiership and newboys Eleson United and Sallins Celtic will be well capable to mix it with the big boys having finished top of the pile in a very competitive Premier Division. Last year’s champions Naas United FC will be strong contenders again. Woodstock (Runners up last season) and Liffey Celtic are also expected to be in the mix.

Monasterevin FC, will be hurting following the loss of their Senior Division status for the first time ever will be expecting to make a swift return to the top flight. Clane United and Kilcock Celtic will also be pushing for promotion. Newly promoted Newtown Rovers have a strong squad and will not be out of their depth at this level.

Division 1 is expected to be extremely competitive with both Clonmullion and Kilcullen AFC, who were relegated in 2012 pushing for an immediate return to premier Division status. However they will be pushed all the way by newly promoted Straffan AFC and Newbridge Hotspurs who finished third last season and just missed out on promotion.

In Division 2 new members Athy Town AFC will be an unknown quantity in what looks like a very competitive Division. Newly promoted Kinnegad Juniors and Bush Celtic will not be out of place either. While Barnhall Rovers who finished third last season will be expected to make a big drive to lift their first ever piece of silverware.

Both Kilcullen AFC and Monasterevin FC have entered reserve teams in Division 3 and they will be very much an unknown quantity while Walshestown FC who won promotion from Division 4 last season will not be out of their depth. Moone Celtic will be hoping to make a swift return to Division 2 having been relegated last season and also in the mix are Clongorey United, Castle Villa, Naas United and Newbridge Hotspurs which will make this a very competition league.

Division 4 also promises to be as competitive as ever with new Club Liffey Athletic (Leixlip) making their debut in the KDFL being something of an unknown entity. Also new to the Junior section are Monread FC, having competed in the KDFL Under 19 Section last season.