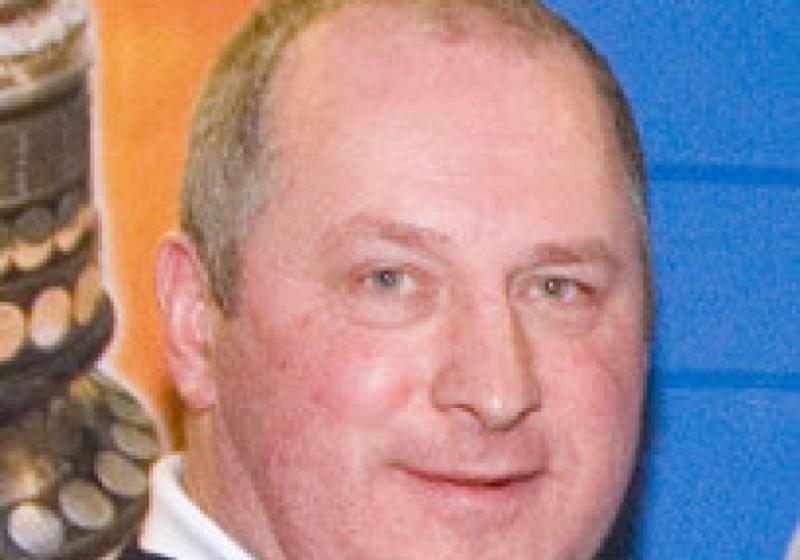 NUIM Barnhall maintained their promotion drive in Division 2A of the Ulster Bank League (AIL) with a terrific come-from-behind 37-30 bonus point win against Banbridge at home in Parsontown while Cill Dara enjoyed their first away win of the season in Division 1A of the Leinster League when won 17-5 at Coolmine.

NUIM Barnhall maintained their promotion drive in Division 2A of the Ulster Bank League (AIL) with a terrific come-from-behind 37-30 bonus point win against Banbridge at home in Parsontown while Cill Dara enjoyed their first away win of the season in Division 1A of the Leinster League when won 17-5 at Coolmine.

There was also plenty of drama in the Heineken Cup with both Munster and Ulster qualifying for the kockout stages while Connacht still hold an outside chance of making it to the quarter finals and Leinster need only a point from their final game on Friday night at the RDS against the Ospreys to make it through.

Leinster found themselves in a 14-point hole after twenty minutes in Castres on Sunday against the French Top 14 chamions who hadn’t lost at home in a year but displayed resilience of the top order as they fought back to eventually eke out a hard-earned 29-22 victory.

Ulster huffed and puffed for long periods on Friday night at home in Ravenhill against Montellier but couldn’t manage what may turn out to be a crucial 4-try bonus point in a 27-16 win.

Connacht racked up a respectable third success of the campaign in a scrappy 20-3 victory at the Showgrounds against Zebre but probably the most impressive European performance of the weekend was Munster’s dogged 20-7 triumph later that evening against Gloucester in a terrific game in Kingsholm.

NUIM Barnhall trailed Banbridge 20-6 approaching half time on Saturday but tries either side of the break by lock forwards Brian Hennebry and Conor McDermott got the Leixlip club quickly back into the game before flanker Barry Dunne and winger Robby McGrath scored touchdowns that garnered a bonus point as well as thwarted a late comeback by the visitors.

NUIM Barnhall remain fifth in Division 2A but only five points off the lead while Naas are back in tenth, the same place they were ahead of their visit to Magheraflet on Saturday that resulted in a 25-19 defeat to Rainey Old Boys where full back Peter Osborne salvaged a late losing bonus point for the Kildare club with his fourth penalty goal while he also converted replacement hooker Charlie Kings’ second half try.

Cill Dara are alone in third place in Division 1A after lock forward Shane McNamara and centre Jake Holland scored tries in each half but despite their sixth win of the season the Kildare town team are still a mere six points clear of last placed Tullow and will need to beat Clondalkin, the team immediatley behind them on Saturday when the west Dublin club visit Beechpark.

Tries from flank forwards Wes Cuffe and Niall Duggn weren’t enough to save Newbridge from defeat in Tullow where they went down  16-10.

Clane relegation was confirmed as they went down 32-10 at home in Ballinagappa Road to Mullingar in Division 2A while North Kildare’s visit to Co Carlow was postponed as a mark of respect to one of the Kilcock club’s iconic stalwarth’s Trevor O’Reilly who passed away on Thursday.

The two Kildare clubs meet next Sunday in the Maws while in Division 2B Edenderry’s game against Wexford Wanderers was called off because of a bereavement in Wexford and Athy lost 15-3 at home in the Showgrounds to leaders New Ross.

Edenderry are at home in Carbury this weekend against Birr while Athy are away at Wexford Wanderers.