Rugby: much to look forward to in new season 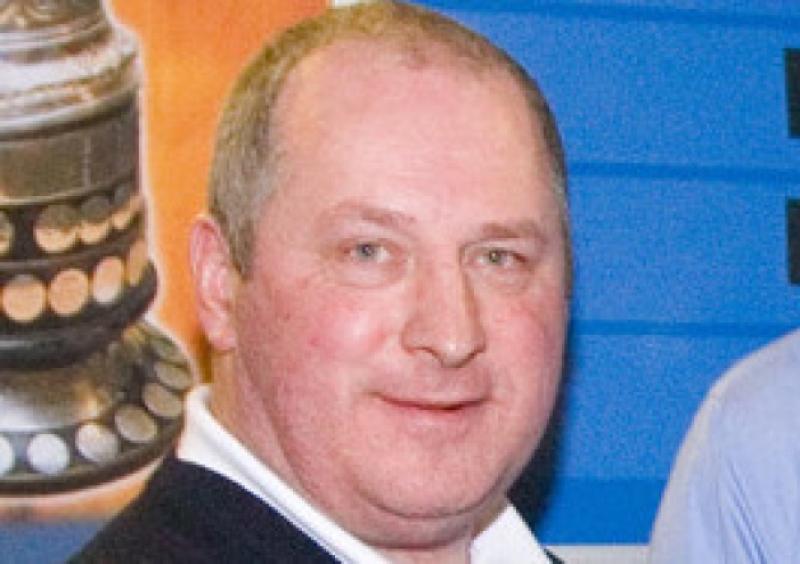 The rugby season is back and there is much to look forward to including Joe Schmidt’s tenure as Ireland head coach with the visit of New Zealand and Australia in November followed by the Six Nations in the spring, the possibility of the last Heineken Cup in its current 24-team format while the local clubs will be hoping for success in their various domestic competitions.

The rugby season is back and there is much to look forward to including Joe Schmidt’s tenure as Ireland head coach with the visit of New Zealand and Australia in November followed by the Six Nations in the spring, the possibility of the last Heineken Cup in its current 24-team format while the local clubs will be hoping for success in their various domestic competitions.

Of course there was plenty of rugby over the summer with Ireland’s winning two-match tour to North America as well as the Lions victory in Australia.

And that controversy surfaced again last week with Brian O’Driscoll’s comment that he was still resentful towards Warren Gatland for dropping him for the deciding third test and Jamie Heaslip saying he “felt like a third wheel” at Lions celebrations.

I must admit that the dropping of O’Driscoll still rankles; he is not alone an Irish sporting treasure but indeed he is an international icon, renowned and respected the world over.

His sleight of hand in setting up Simon Zebo for Ireland’s opening Six Nations try against Wales last February was surely an indicator that despite losing a yard or two he has no equal when it comes to creating space or scores in the modern cluttered midfield while his penchant for dotting down over the whitewash continued unabated.

O’Driscoll’s axing by Gatland from the Lions test team was a desecration of a sporting treasure and the Welsh national coach compounded the defilement by not even including the Irishman on the bench.

Gatland’s supporters will say that the result justifies his decision but the reality is that the Lions forwards won the game by totally dominating their Australian opponents and the lack of respect towards the head coach was palpable in the glare Jonny Sexton directed towards him on being substituted with the game won.

Rumours have subsequently been circulating about senior players including some of the Irish contingent standing up to Gatland after the second test and who knows if this played any part in the team selection for that crucial third test by the New Zealander who still apparently harbours a grudge over his sacking from the Irish job in 2001.

It should all add to the spice when Wales come to the Aviva Stadium on 8th February.

The RaboDirect PRO12 commenced at the weekend and champions Leinster were impressive in dispatching the Scarlets 42-19 away in Llanelli with new signing out half Jimmy Gopperth contributing 22 points in the 5-try rout while Munster also bagged five touchdowns in beating Edinburgh 34-23 at home in Musgrave Park.

Connacht also opened brightly with a solid 25-16 win in the Galway Sportsground but last season’s beaten finalists Ulster disappointed in their 15-8 away loss to the Dragons in Newport.

Naas and NUIM Barnhall will both play in Division 2A of the Ulster Bank League (AIL) this year following promotion for both clubs last season and they are both unbeaten in the Leinster Senior League Shield as they prepare for the end of September start to the AIL.

Newbridge have undergone major player overhaul while Cill Dara will have to replace some retired stalwarts as they plan for Division 1A action in the Leinster League while Clane and North Kildare will compete in Division 2A and Athy and Edenderry will play in Division 2B.