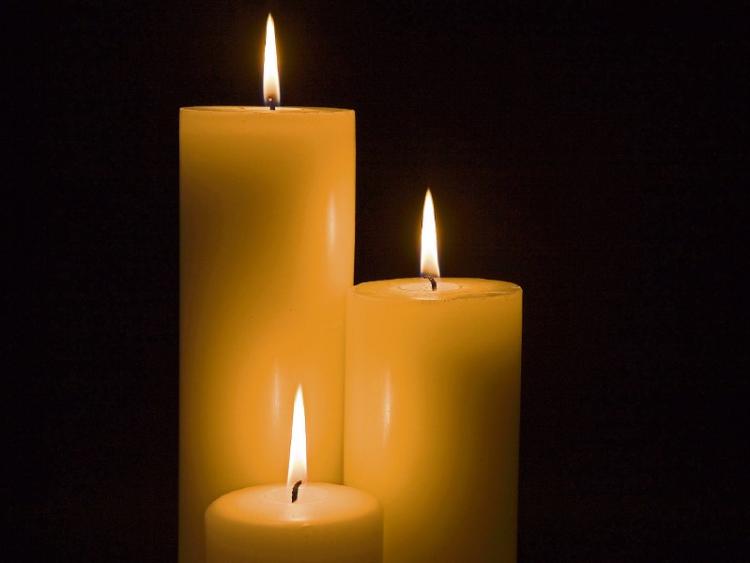 Peacefully at her home. Christina (Chris) loving wife of Matt and dear mother of Lisa, Paul, Lorraine and Matthew. Sadly missed by her loving family, grandchildren Ryan, Sasha, Ella, Sophie, Conor, Katie, Noah and Ava, son-in-law Anthony, partners Hellen, Lorraine and Stewart, sister Celia, brother Martin, extended family, friends and neighbours. Now reunited with her infant son Alan, parents Luke and Ellen, sister Mary-Clare and her twin sister Nora. Reposing at her home Pagestown (A85 X635) on Wednesday from 5pm to 9pm. Removal on Thursday at 11:15am to the Church of St. Oliver Plunkett, Kilcloon arriving for Funeral Mass at 12 noon followed by burial in the adjoining cemetery.

Formerly of Priest Newtown, Delgany, Co. Wicklow. Beloved husband of the late Bridget. Father of Kathleen, Josie, Mary, Patrick, Elizabeth and James. Sadly missed by his loving family, sister Maureen, brothers Christy, John and Gerard, daughters-in-law, sons-in-law, grandchildren, sisters-in-law, brothers-in-law, nieces, nephews, relatives and friends. Reposing at The George Mullins Funeral Home, Kilcullen Road, Naas on Tuesday from 5pm with a Rosary at 7pm. Removal on Wednesday morning at 9.20am to arrive at The Church Of Our Lady and St. David, Naas for Funeral Mass at 10am followed by Burial in St. Corban's Cemetery, Naas.