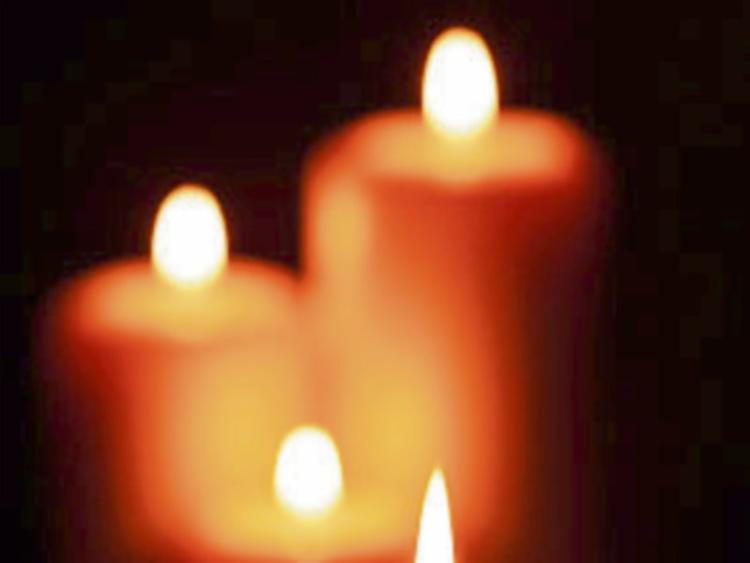 Browne, Francis (Frank), Coill Dubh,  April 16, peacefully at Tallaght Hospital, beloved husband of the late Mary and dear father of the late Francie, deeply regretted by his loving sons Garry, Billy and Michael, daughters-in-law, grandchildren, great grandchildren, brother-in-law, nephews, nieces, relatives and friends. Reposing at Reilly's Funeral Home, Prosperous on Tuesday from 5pm, with rosary at 8pm. Removal on Wednesday at 10.30am to arrive at Christ the King Church, Cooleragh for 11am Funeral Mass, followed by burial in St. Benignus Cemetery, Staplestown.