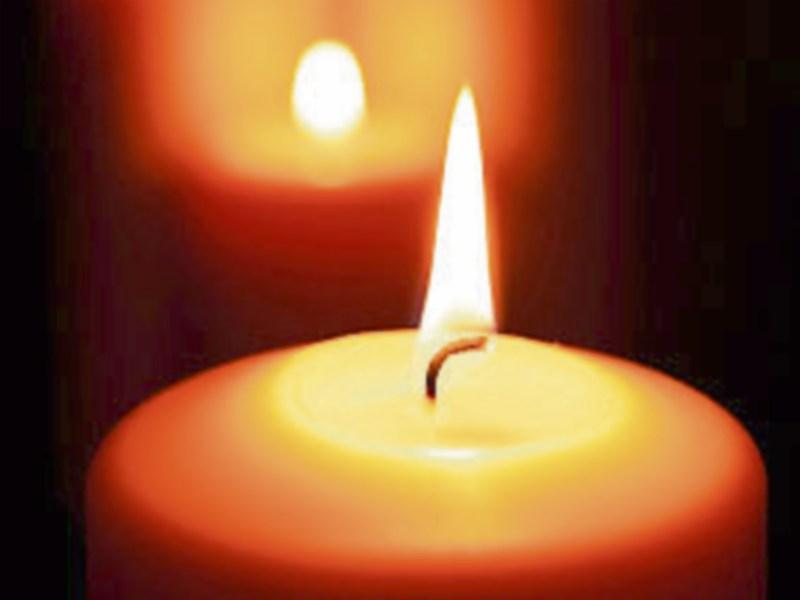 Reposing at Rigney's Funeral Home, Athy, from 2pm on Tuesday. Removal at 5.30pm on Tuesday evening to arrive at St. Michael's Parish Church, Athy, for 6pm. Requiem Mass on Wednesday morning at 11am, followed by burial afterwards in St. Michael's New Cemetery, Athy.

Formerly Louisburgh and Ballinrobe, peacefully in the unreserved loving care of Craddockstown House Nursing Home and Care Centre, after an illness borne with great dignity, surrounded by her loving husband Tom, children Ray, Tom and Sinead and grandchildren Sarah, Ross, Jake Hannah, TJ and Grace. Predeceased by her brothers Myles and Tony. Sadly missed by her brother Frank, sisters Mary and Christina, daughters-in-law Caroline and Aisling, sisters-in-law, brothers-in-law, nephews, nieces, relatives and friends. Reposing at her home on Sunday, 19th March, from 5pm to 7pm ,and at Joyce's Funeral Home, Borris, Co Carlow on Monday, 20th March, from 4.30pm with removal to the nearby Sacred Heart Parish Church, Borris at 6.30pm. Requiem Mass on Tuesday, 21st March, at 11am followed by cremation at Newlands Cross Crematorium. Family flowers only.

Peacefully in the loving care of the staff of Naas General Hospital surrounded by her loving family. Wife of the late Christy. Sadly missed by her loving family Johnny, Liam, Christy, Betty, Anne, Kieran, Brendan, Con, Fran, Michael and Denise, extended family, neighbours and friends. Reposing at her family home from 4pm on Monday with Rosary at 8pm. House private at all other times. Removal on Tuesday morning at 10am to arrive at St. Conleth's Parish Church, Newbridge for requiem Mass at 11 o'clock. Burial afterwards in St. Conleth's Cemetery, Newbridge. Family flowers only. No cards please. Donations if desired to The Friends Of Naas General Hospital. Donations box in church.

Reposing at Murphy Brothers Funeral Home, tomorrow, Sunday from 2.30pm with prayers at 4.15pm. Removal at 4.45pm, arriving at the Church of Our Lady and St David, Naas at 5pm. Funeral Mass on Monday at 10am, followed by burial in St Corban's Cemetery, Naas.