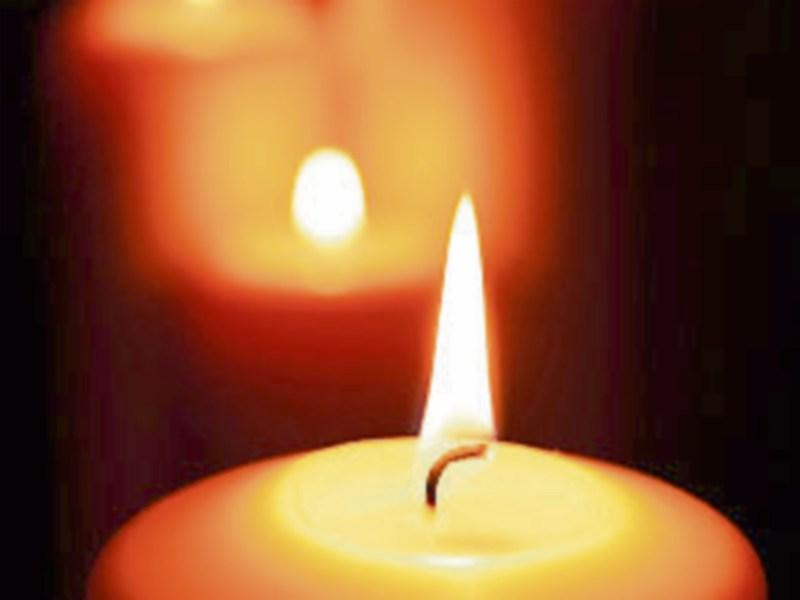 John Clowry, St. John’s, Main Street, Castledermot, Co. Kildare – March 14, peacefully at his residence. Beloved son of the late Michael and Bridget and brother of the late Vincent; deeply regretted by his loving sister Kathleen (Ryan), brothers Tom, Michael, Patrick and Joseph, uncle, aunt, brother-in-law, sisters-in-law, nephews, nieces, relatives and many friends. Reposing at his residence from 12 noon on Wednesday, 15th March with removal at 7.30 pm. to The Church of The Assumption, Castledermot arriving for 8 pm. Funeral mass on Thursday, March 16, at 10.30 am. followed by burial in Colststown Cemetery.