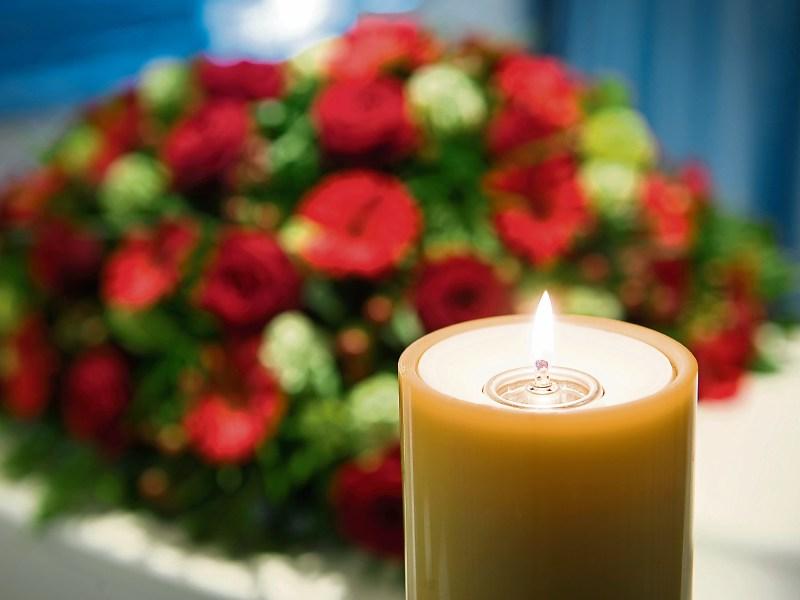 Precious baby daughter of Alan and Debbie. Dearly missed by her loving parents, her big sister Ciara, grandparents Murty and Mary, aunts, uncles, godparents Regina and Michael, cousins and neighbours. Reposing at her home on Wednesday from 5pm until 9pm with rosary at 8pm. Removal on Thursday morning to arrive at St. Conleth's Parish Church in Newbridge for Mass of the Angels at 11am. Burial afterwards in St. Conleth's Cemetery, Newbridge.

Francis James Aylmer (late of Dublin, Coolkenno and originally of Castledermot, Co. Kildare) died on December 17 peacefully with his family and in the meticulous and tender care of the staff at St. Vincent's Hospital, Dublin. Beloved husband of Carmel (nee Kirrane) much loved and sadly missed by his sons and daughters Elizabeth, John, William, Michael and Rosemary, their spouses and partners Eoin, Deirdre, Joy and Jean-Pierre, his grandchildren Iseult, Imogen, Kate, Katherine, Isabelle, Harry, Esme, Charlotte, Sam and Finn, his brothers, Patrick and John, his brother and sisters-in0law Veronica, Joan and Michael, his extended family and many friends. Predeceased by his much loved sisters Ann and Nuala and brother Michael.