The racecourse commissioned a full 3D level survey of the 1.5 acres of track 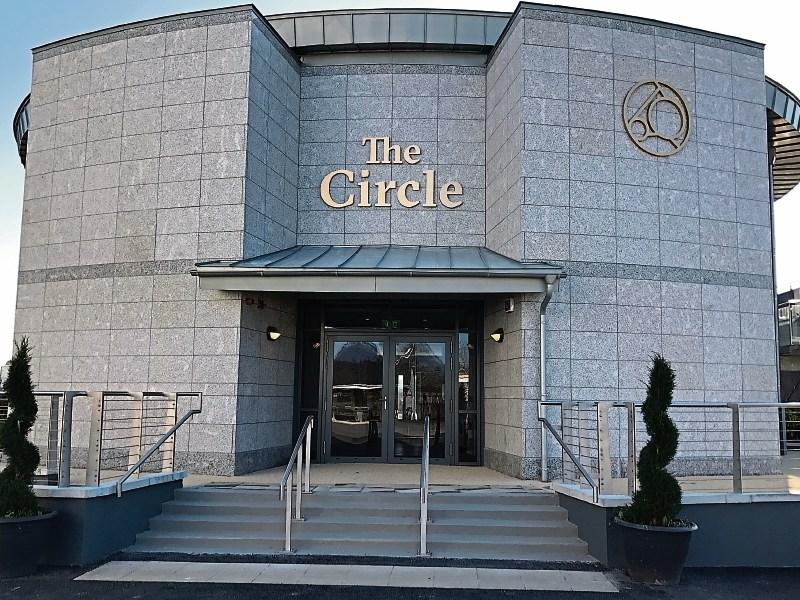 The magnificent new stand at Naas

In order to resolve the issues surrounding the home bend, Naas Racecourse brought expert consultants on board to pinpoint and address the problem. After extensive research and improvements made to the bend, management of Naas Racecourse can now confirm the issue has been resolved.

Tom Ryan, Manager of Naas Racecourse said: “Safety is paramount to us and it is important we keep the racing stakeholders informed about the recent issue. After extensive research and work made to the home bend, we can confirm the issue has been resolved with the help of Surveyors, Agronomist John Souter, Clerk of the Course Brendan Sheridan and our team of Groundsmen.”

The racecourse commissioned a full 3D level survey of the 1.5 acres of track along the bend circumference to further investigate the conditions that caused some concern underfoot. Following on from results of the survey a uniform curve has now been created between the 4 furlong marker & the 3 furlong marker on the round track. The main changes implemented involved a very noticeable softening of the final 100 yards of the bend.

Trainer Willie McCreery said: “I brought four horses to Naas this morning ( Friday June 15) with Declan Mc Donogh, Leigh Roche, Billy Lee and Ian McCarthy on board. The track was in great condition and the bend in particular rode perfectly. To me and the four jockeys the issue has been resolved.”

The next racemeeting at Naas Racecourse will take place this Monday 18TH June. The feature race on the card is the Midsummer Sprint Stakes. Gates open at 4:00pm and the first race kicks off at 5:40pm.