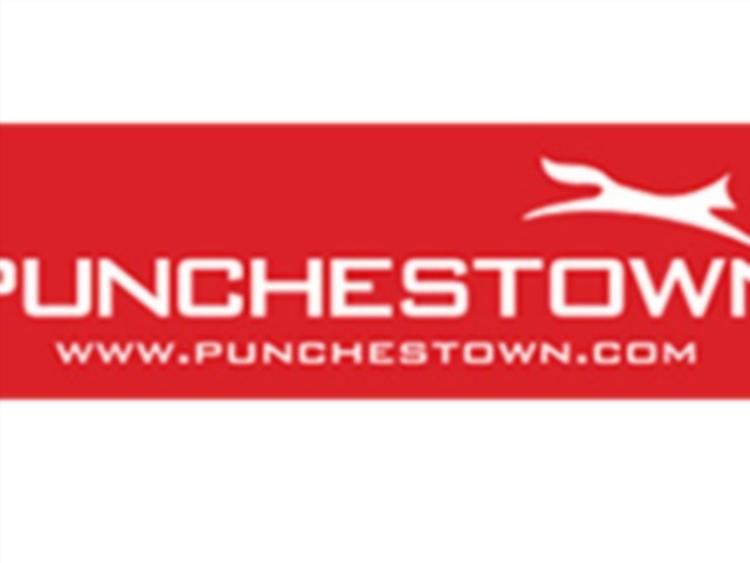 Punchestown should attract a good attendance tomorrow (Wednesday February 22, free entry) when triple Grade 1 winner, Apple’s Jade and the the Cheltenham Festival winner Limini clash in a mouthwatering renewal of the Quevega Hurdle.

Champion trainer Willie Mullins has declared Limini for her first start of the season and he will also be represented by Grade 1 winner Whiteout who overturned Limini at the Punchestown Festival last April.

The Gordon Elliott-trained Apple’s Jade is among the entries for next month’s Champion Hurdle at the Cheltenham Festival and is set to return to action after claiming the Hatton’s Grace Hurdle in December.

Rock On The Moor will bid to win the race for a second time as she was victorious for Jessica Harrington and Robbie Power in 2015, while the field is completed by Jennys Melody and Emcon.

Entry to Punchestown on Wednesday is free to all racegoers and the first of a seven race card is off at 1.55pm.

The going at Punchestown was soft to heavy at time of declaration with further showers forecast. Racing gets underway at 1.55 and the racecourse are offering free admission to all racegoers.