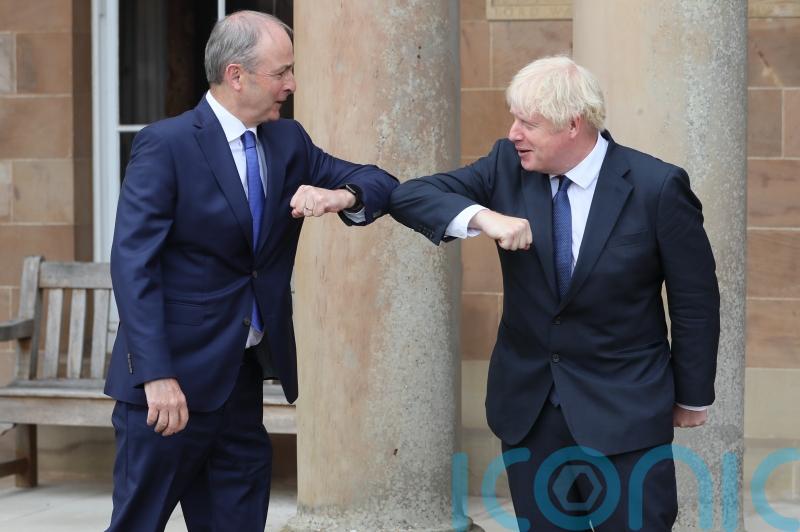 Irish premier Micheal Martin has said that “opportunities may now arise to reset” and “freshen” relations between Ireland and the UK in the wake of Boris Johnson’s resignation.

“I believe opportunities may now arise to reset that relationship, particularly to avoid unilateralism,” in relation to the Good Friday Agreement, Troubles legacy issues and the protocol, Mr Martin said.

The Taoiseach and other Irish politicians have been giving their reaction following Mr Johnson’s dramatic announcement on Thursday that he is resigning as Tory leader and intends to step down as British Prime Minister once a successor has been chosen.

Acknowledging that relations with the British premier have been “strained and challenged” in recent weeks, Mr Martin stressed the importance of upholding the 1998 Good Friday Agreement. 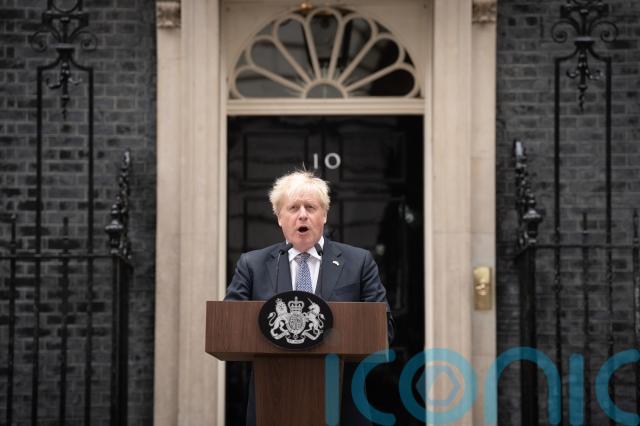 One Irish parliamentarian went further, with Neale Richmond claiming Mr Johnson had overseen “a marked decline in political relations between Ireland and the UK”, which he said were at their “lowest ebb” since the signing of the Good Friday Agreement.

Speaking at Government Buildings on Thursday afternoon, Mr Martin said there are elements within the Conservative party that “certainly never had the same commitments, it seems to me, to the DNA of the Good Friday Agreement, as the broader parliamentary majority in Westminster have.

“I do get a sense that there’s an opportunity for people to go back to the fundamentals of how politics is done, how international relations are conducted, how agreements entered in to are adhered to.

“I would hope that that would be the impulse of a new Prime Minister and a new government.” 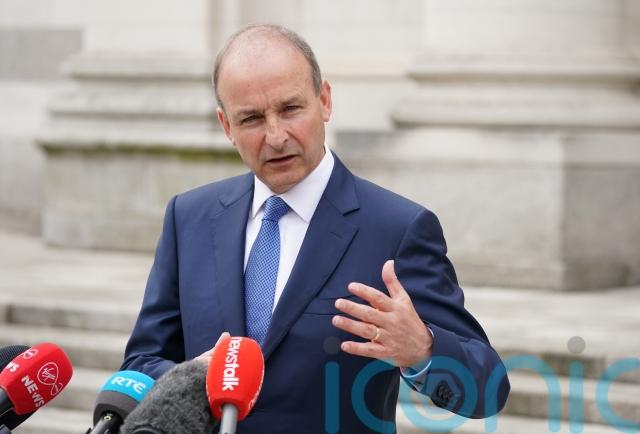 In a statement, Mr Martin said that Mr Johnson had led the British Government “during an especially challenging period”, mentioning the Covid-19 pandemic and the response to the war in Ukraine.

“From a personal perspective, I am conscious that he has been through a difficult few weeks and I extend my best wishes to him and his family for the future, following the announcement of his resignation.

“Britain is Ireland’s closest neighbour and the relationships between our two countries are long, deep and enduring.

“Our two governments working in close partnership is a key underpinning for peace and prosperity on these islands.”

There has been tension between the Irish and UK governments in recent months over the UK Government’s Protocol Bill, which aims to unilaterally overwrite parts of the jointly agreed EU-UK trade agreement for Northern Ireland.

Following a historic Assembly election result in May, the DUP said it would not nominate ministers to allow a new Stormont Executive to be formed until the UK Government takes actions on the protocol.

However the move to table legislation in the House of Commons by the UK has been branded as illegal and a clear breach of international law by Ireland and the EU.

Mr Martin said on Thursday: “While Prime Minister Johnson and I engaged actively together, we didn’t always agree, and the relationship between our governments has been strained and challenged in recent times.

“Our joint responsibilities concerning stewardship of the Good Friday Agreement, as well as nurturing broader bilateral relations between us, require us to work together in a spirit of respect, trust and partnership.

“That is more important than ever today and I would once again urge a pulling back from unilateral action, whether that be on dealing with the legacy of the past, human rights, or the Northern Ireland Protocol.”

He tweeted: “The Irish government stands ready to work with a new UK PM on protecting our shared achievements in the peace process and our shared responsibility under international law on Brexit.

“Let’s start with getting a government in Stormont. I wish Boris Johnson and his family well.”

She said: “My sole concern at this point is that whomever leads the British Government, that they now enter into full compliance with international law and work to implement in full the Good Friday Agreement.

“Boris Johnson’s sole concern in recent times has been to placate the DUP, and to facilitate the most negative, reactionary strain of political unionism, all in a vein, glorious attempt to hold on to power himself. It’s always been about him.

“We need leadership that is about fulfilling international commitments and in the case of Ireland a government that understands they cannot and will not inflict damage on Ireland.”

Fine Gael TD Mr Richmond said Mr Johnson had “overseen a marked decline in political relations between Ireland and the UK, the lowest ebb since the signing of the Good Friday Agreement”.

He added: “His resignation today and pending replacement offers an opportunity for a reset in both Anglo-Irish and UK-EU relations.

“We now need a partner in London who will work to implement the protocol in a way that works for all, who ensures the UK properly fulfils its role as a co-guarantor of the Good Friday Agreement, and who acts in good faith.

“While it is depressing that the internal politicking of Westminster and the British Conservative Party continues to have such a profound impact on life on this island, we must stand ready to work with whoever becomes the next British Prime Minister.

“As soon as a new Prime Minister is elected and their Government appointed, the Irish Government should seek an emergency meeting of the British-Irish Council.”