Work on new playground to begin once community centre is completed 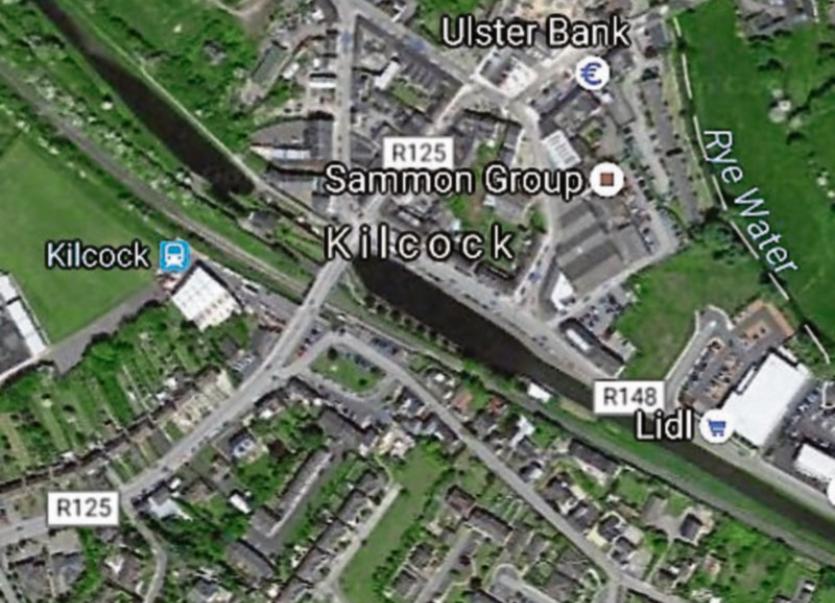 It’s bonkers for local public representatives to accept the closure of Kilcock playground, according to Kildare TD, Réada Cronin.

She says she is gobsmacked by the plans to close the Kilcock playground and has urged Kildare County Council to "find an immediate solution to the problem, with the possibility of the facility’s interim relocation, as we face into the Summer".

“Parents are raging about this because the playground is a lifeline for the community, and in particular, for children with additional needs who spend their young lives waiting, endlessly, for even basic services," she says.

“It’s bonkers that local councillors just seem to have accepted the closure as a fait accompli, with no alternative in place for these children and their parents. It’s a pity there’s no Sinn Féin councillor for North Kildare because our party would not stand for local families being treated like this. Especially after the shocking year people have had, locked in their homes.

“I was up at the playground last night and have told the worried parents that if I don’t get anywhere with the Council, I will raise it in the Dáil with the Minister for Children. We cannot sever a lifeline like this, especially after the appalling year families in North Kildare have had. The mothers I’m working with on this just will not accept their children being treated in this way. And rightly. It just won’t do."

On the Kildare County Council Facebook page, Kildare Community Stories, the council says the new playground will be built at the new Kilcock Community Centre site, when the centre is completed.

The council says construction works on the long-awaited centre will begin on Tuesday June 8.

"The centre is a €2 million, two-storey, multi-use community facility, including sports hall, toilet facilities, changing facilities and multipurpose rooms. The construction programme for this exciting new development is 10 months. The completed facility will be a huge bonus to the community of Kilcock," it added.

"To facilitate construction of the new community centre, it will be necessary to decommission the existing playground on the Bawnogues site. The playground will close on Tuesday 8 June 2021. A location has been identified within the Bawnogues site for a new and bigger playground. Kildare County Council will co-ordinate the design of the new playground while centre works are ongoing, with a view to progressing to construction when centre works are complete."