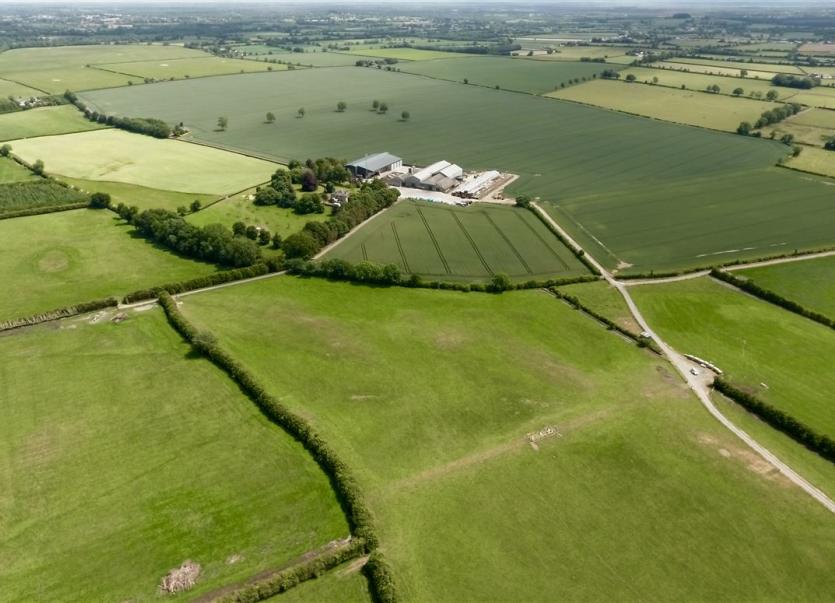 A huge farm on the Kildare-Offaly border near Edenderry is going under the hammer next month with a guide price of between €9 and €10 million.

The property, Ballinla Farm, is one of the largest farm sales to come on the Irish market, features a Georgian house and a lake, as well as a family home.

It will be up for auction at 3pm on August 11 in the Johnstown House Estate in Enfield.

The land features 720 acres of tillage, 190 acres of grassland and 180 acres under forestry, mostly Sitka and Norway Spruce.

The farm is laid out in a single block, bounded by the Grand Canal and over 5km of public road frontage, and has around 8km of internal roadways.

The farm is highly commercially productive, according to the selling agent, and has been in three generations of the Tong family for over 100 years. 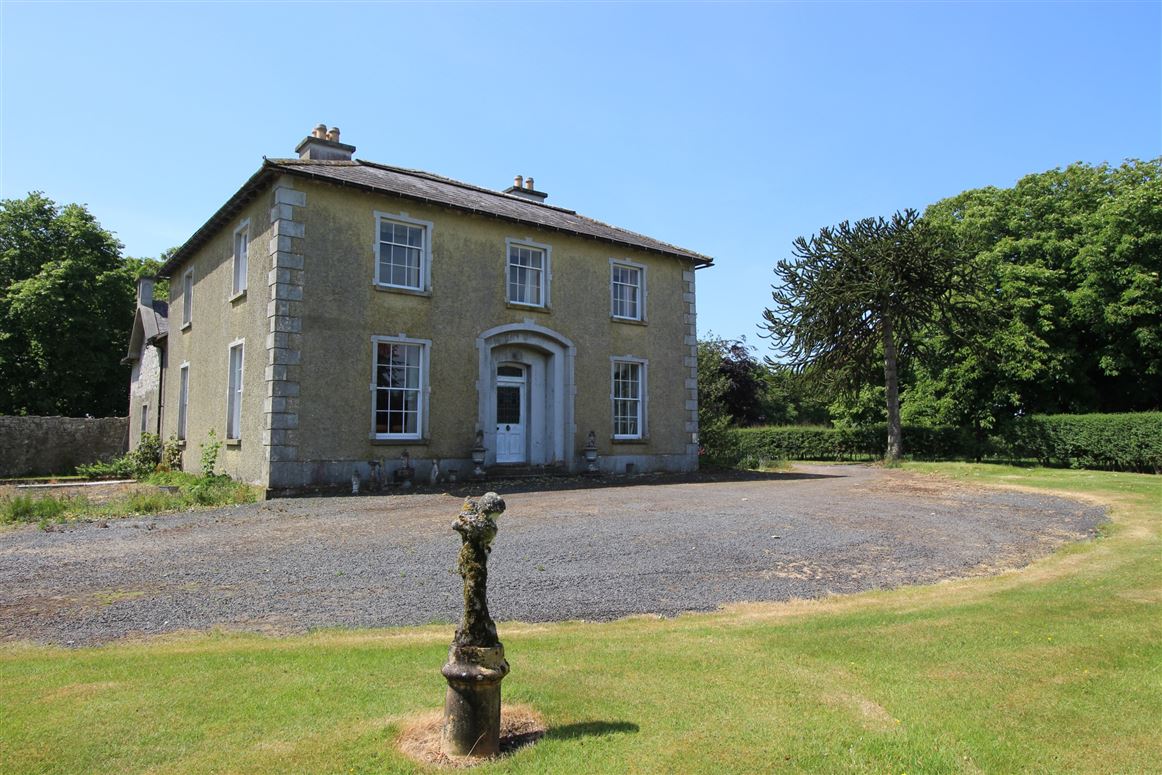 Ballinla House itself is a listed Georgian residence built in 1842. It has been unoccupied, but structurally maintained, for a number of years, although it requires complete refurbishment.

The estate's family home is the five-bedroom Penny Lodge, which is in immaculate walk-in condition. The property also comprises a farmyard with extensive sheds and stores, and a lake stocked for coarse fishing. 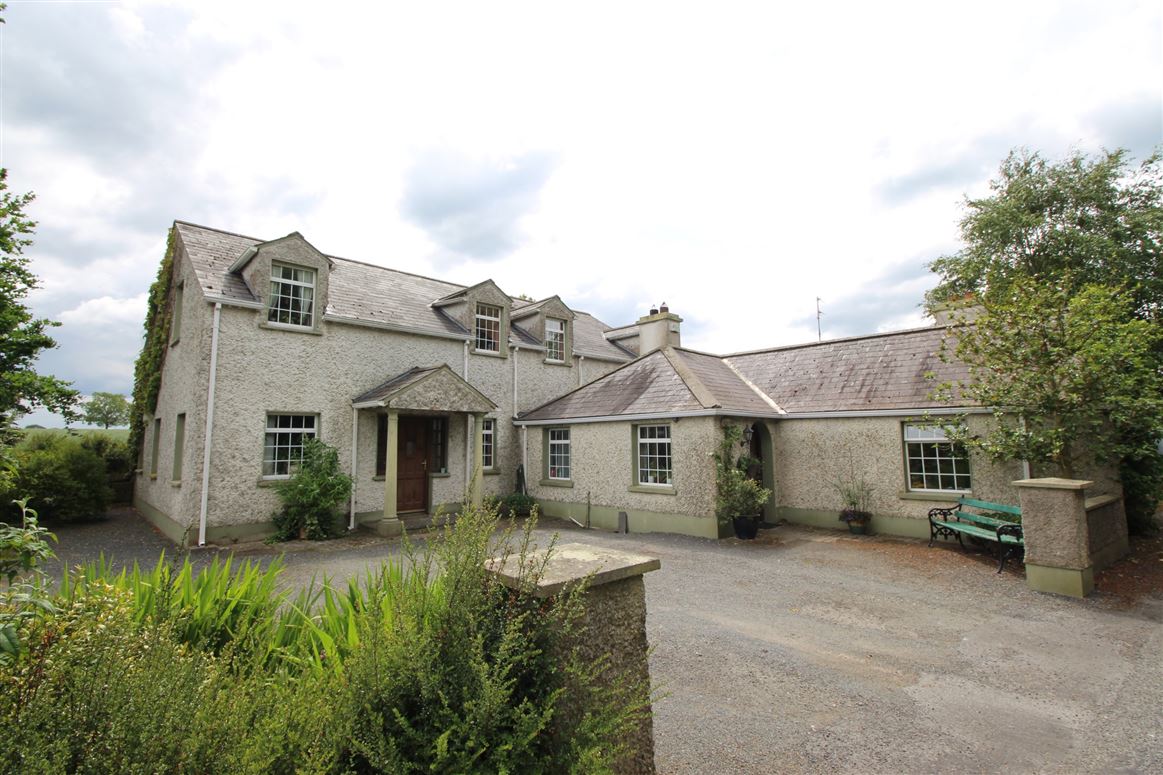 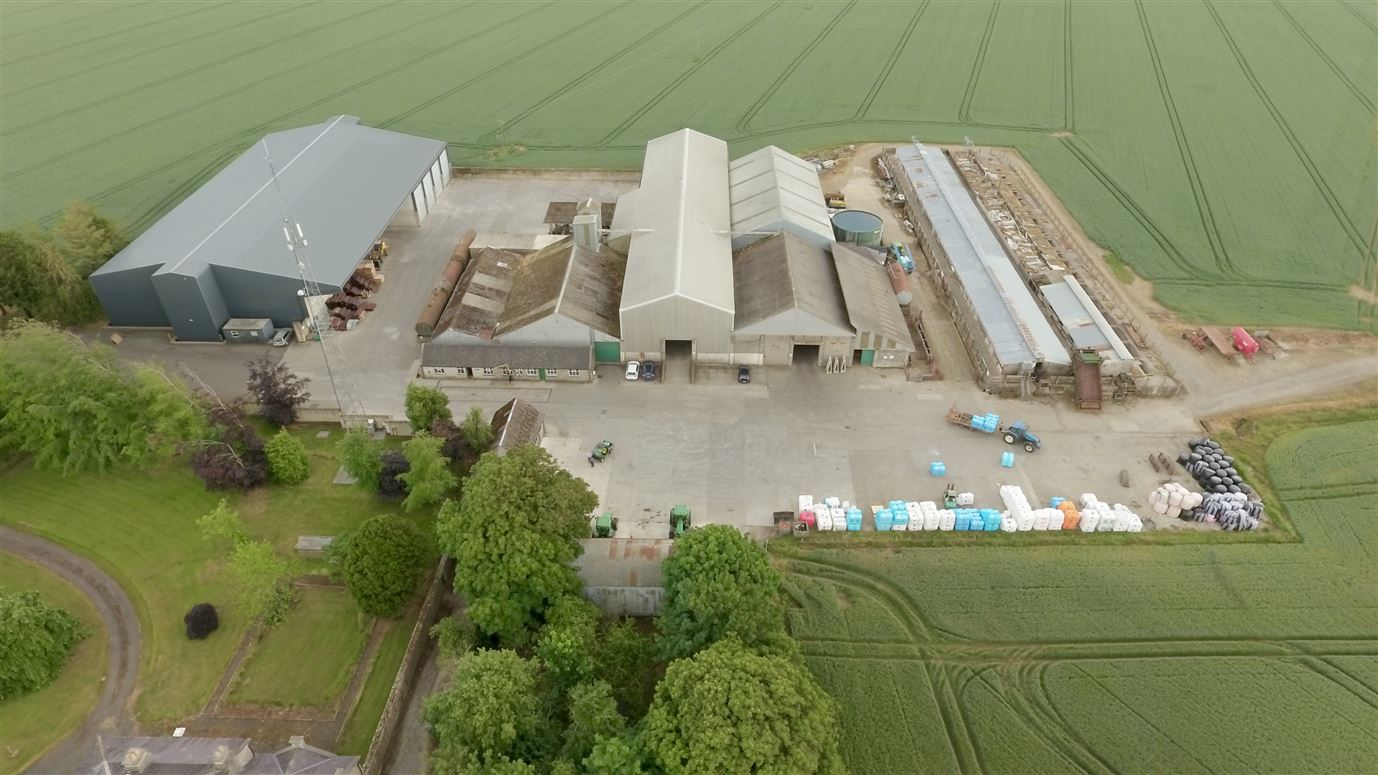 The selling agent is Raymond Potterton and Company. The property will be sold either as an entire unit, or in four lots.