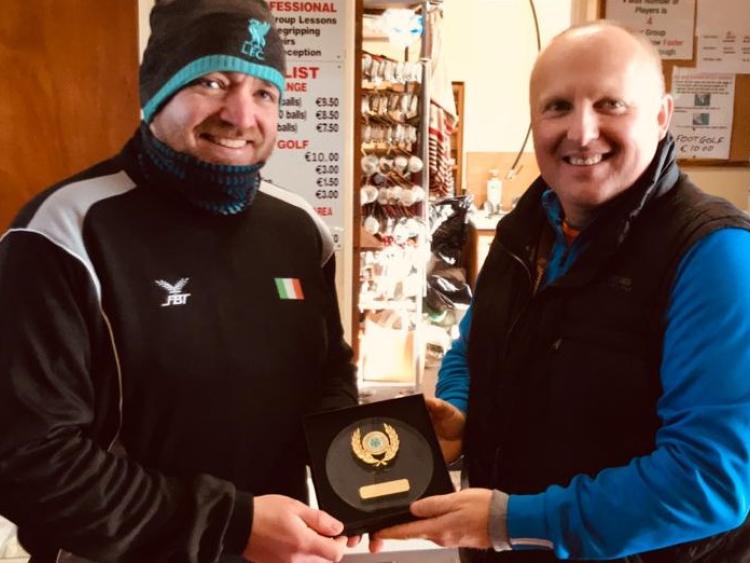 Footgolf is one of the fastest growing sports in the world right now. It's a hybrid sport which is formed by a combination of football and golf. The aim of the game is for players to kick a football into a large cup in as few shots as possible.

The FGUI (Footgolf Union of Ireland) Tour for 2020 started on Sunday last, March 1 with their first event in Ballybane Footgolf in Newcastle Dublin. Players from all four provinces of Ireland turned up to take part in the event and three Kildare men stole the show coming away with three podium finishes. 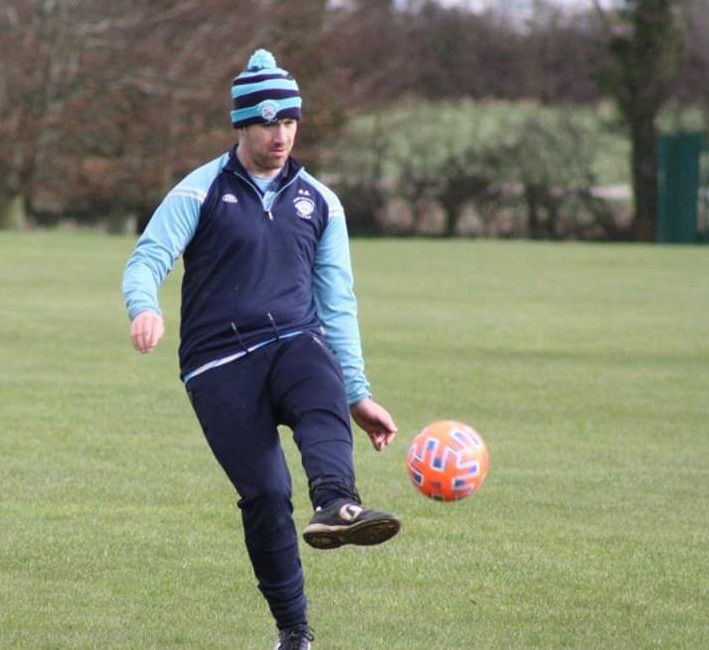 Joe (photographed below) was three shots behind the tournament winner James Barry of Waterford and one shot ahead of third place finisher, Gary Mullin from Mayo. Both James and Gary have held the Footgolf National Champion title between them for the past three years so hopefully Kildare man Joe Donoghue can build upon his fine start to the season and make a charge for the national title himself this year. 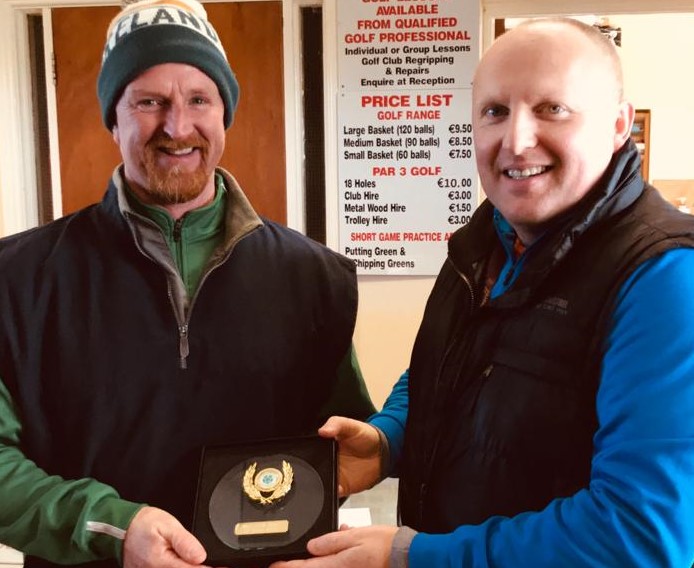 In the amateur category two, Kildare men were again on the podium. Damien Coyne representing "Footgolf Kildare" enjoyed his first ever tournament win coming in with a solid 0 - 6.

His fellow Allenwood man Shane Smullen (below left) found himself tied for second place with Wexford man Ryan Nolan after 36 holes of play. Shane playing in his first ever competitive Footgolf tournament held his nerve to win his playoff for second place in a tight penalty putts finale. 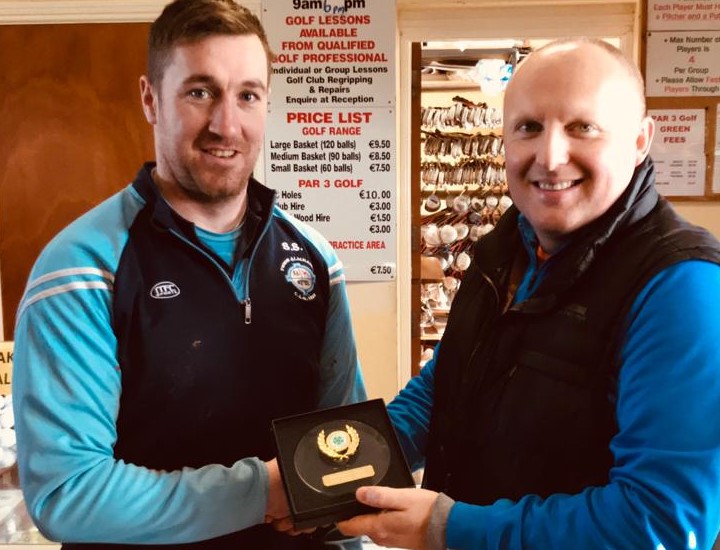 The DS Sports FGUI Tour will roll into Kildare next month. The competition is on Sunday, April 5 2020 in Footgolf Kildare which is based in Highfield Golf & Country Club in Carbury.

The competition is open to all new players. All new players will be entered into the Amateur section and there is also prizes on the day for Ladies, Seniors (Over 45's), and Juniors (Under 16's).