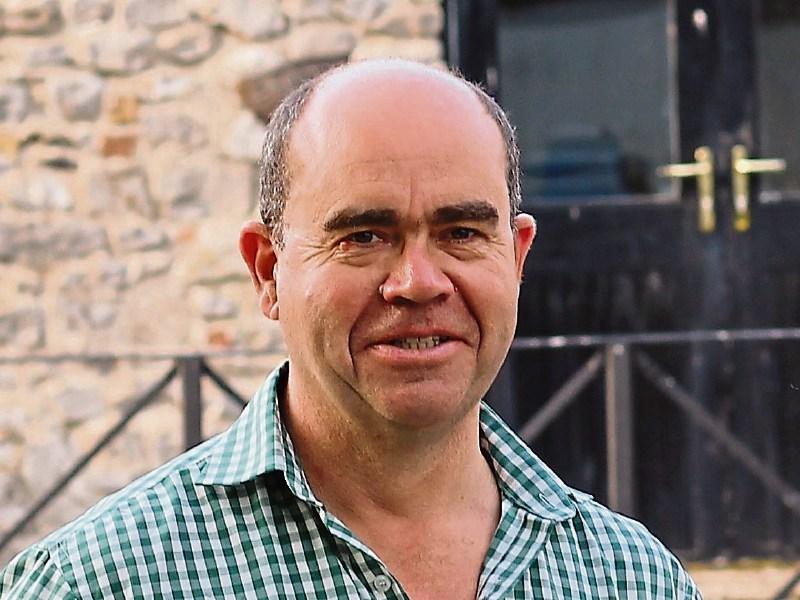 There is opposition to heavy goods vehicles being allowed to continue to travel through Naas.

Kildare County Council should use ‘whatever authority it has’ to redirect HGVs away from the town’s main street and other population centres.

That’s the view of Green Party councillor Colm Kenny who said existing alternative routes should be used, especially the M7 and M9 “given that Naas now has a bypass”.

Cllr Kenny added: “This has been a bugbear for a long time. HGVs going through the town need to be addressed if we want more cyclists and walkers using the town.”

A call for KCC to contact the truck companies to point out the existence of alternative routes was made by Cllr Bill Clear.

Cllr Fintan Brett said an overall plan for the town is necessary to get the trucks out of Naas town and he added that “we need a place for the trucks to go.”

According to KCC, HGV restrictions are a part of the transport strategy for the town.

The council’s transportation department said that it “is happy” to discuss the provision of HGV restrictions and the rerouting of HGV traffic around Naas as part of the reclassification of roads and the delivery of roads projects in the town.