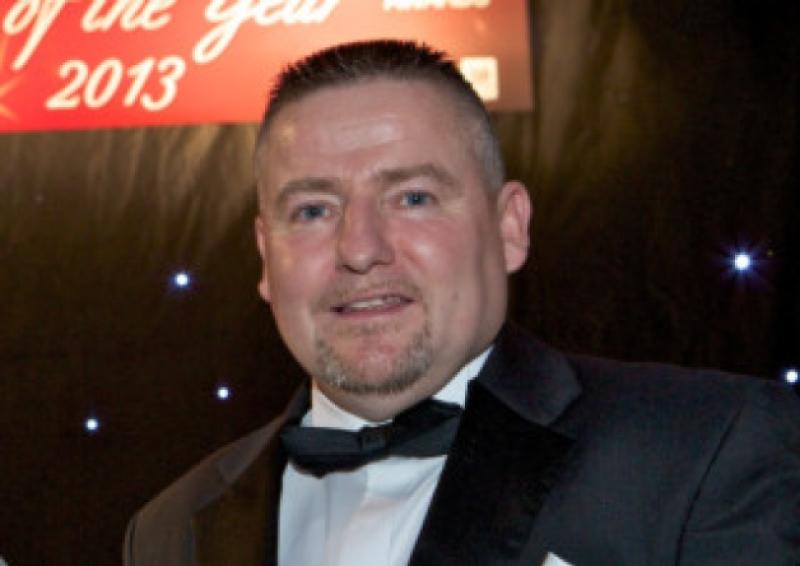 Council officials have agreed to discuss what assistance it can give to a Kildare boxing club, which is being forced out of it’s current home.

Council officials have agreed to discuss what assistance it can give to a Kildare boxing club, which is being forced out of it’s current home.

St. Brigid’s Boxing club, which has 150 members, has been given until September to find a new premises after NAMA took over the unit it currently occupies at the Business Park, Melitta Road.

Cllr. Suzanne Doyle asked officials at last week’s Kildare Area Committee meeting on May 14 if the council could assist the club in securing a new premises or deal with the landlord to extend the lease. She has stressed its importance to the town and how the council could secure the premises at a good price and lease it back to the club.

Officials responded; “Discussions will be held to establish what form of assistance can be made available.”

Club founder, Paddy Phelan has appealed for anyone who can help provide a premises in the Kildare area to come forward.