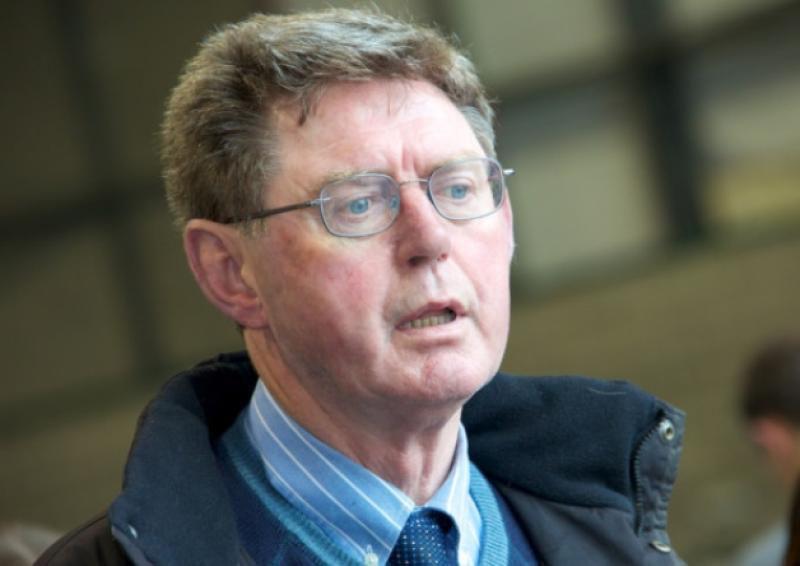 Concerns about the change of use of a local men only hostel in Newbridge were raised at the July County Council meeting on Monday, July 28 last.

Concerns about the change of use of a local men only hostel in Newbridge were raised at the July County Council meeting on Monday, July 28 last.

Mayor of Kildare Fiona O’Loughlin said there were concerns that Michael Garry House changes, from a men only hostel to one for homeless women and women with children from October only would mean there would be no place for single men.

Cllr Willie Crowley asked for a special meeting of the Municipal District to be held.

The Council, he said had given them over €70,000 and if the Vincent de Paul want to continue to get funding from the Council, it would have to negotiate a service level agreement with it.

A spokesperson for KCC informed the Leinster Leader that funding was made available to the SVP of £81,000 in 1997, which facilitated the alteration of a building in Eyre Street in Newbridge to accommodate a homeless service.

“They have also been in receipt of revenue funding to operate the service. Kildare County Council can not comment on any other funding streams they might have, or on any fund raising they might have been involved in.

“In relation to the delivery of a homeless service, the council said it is doing all it can to provide as extensive a service as possible and is engaging with other service providers.”