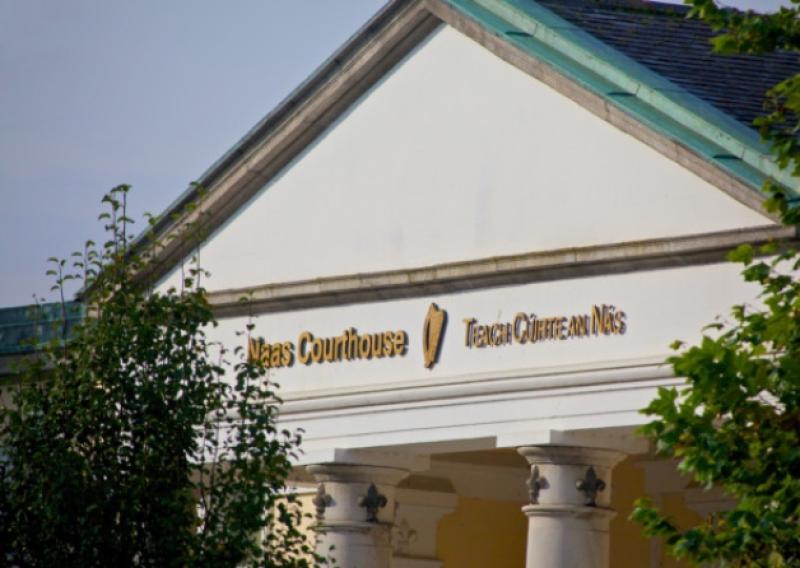 An interim care order is being sought for two children whose mother died recently.

A Naas District Court hearing was told that the whereabouts of the father of the children, who comes from a European country, is unknown,

The court was told that the family is originally from Europe and the father may be living there in the  country of origin.

A social worker told the court that the gardaí went to the house where some of the family are living on August 2 and found the mother dead.

The social worker said that conditions in the house were “very poor”.

Efforts had been made to contact the father of the children, one of whom has Down’s syndrome.

The court was also told no funeral arrangements had been made pending the arrival of  the maternal grandmother.

The matter was adjourned to August 26.