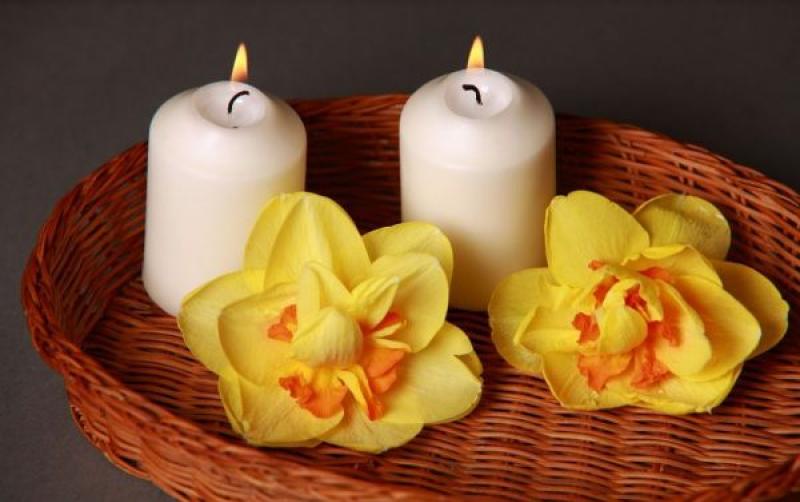 Due to current government guidelines regarding public gatherings, a private family funeral will take place, with a maximum of 35 people to attend the church. Those who would have liked to attend the funeral, but due to current restrictions cannot, please feel free to leave a message in the condolence page below. Removal from McWeys Funeral Home, Abbeyview, Kildare Town on Friday to arrive at All Saints Church, Raheny, for Funeral service at 2 o'clock. Burial afterwards in Ballybracken Cemetery, Kildangan.

May his gentle soul rest in peace

Family flowers only please, Donations, if desired, to Offaly Hospice.

The Funeral Service for Ken will take place in the Chapel, 312 South St, Hilton, Perth, commencing at 2:30p.m. AWST (7:30 AM GMT) MONDAY, Aug 9th. Cremation will take place privately at a later time. No flowers by request, donations in lieu to Australian Red Cross.

A live stream of the service will be available at:

For those who would like to leave a personal message for Kenneth's family, please use the condolence link below.

Removal by John Willis & Son for Funeral Mass at 11am Friday 6th August 2021 to The Church of the Assumption, Castledermot and burial afterwards in Coltstown cemetery. Due to Covid-19 restrictions a maximum number of 50 people can attend the funeral mass.

The funeral service will also be live streamed at www.churchservices.tv/castledermot

If you wish to leave a personal message of condolence, you may do so in the condolence section below.