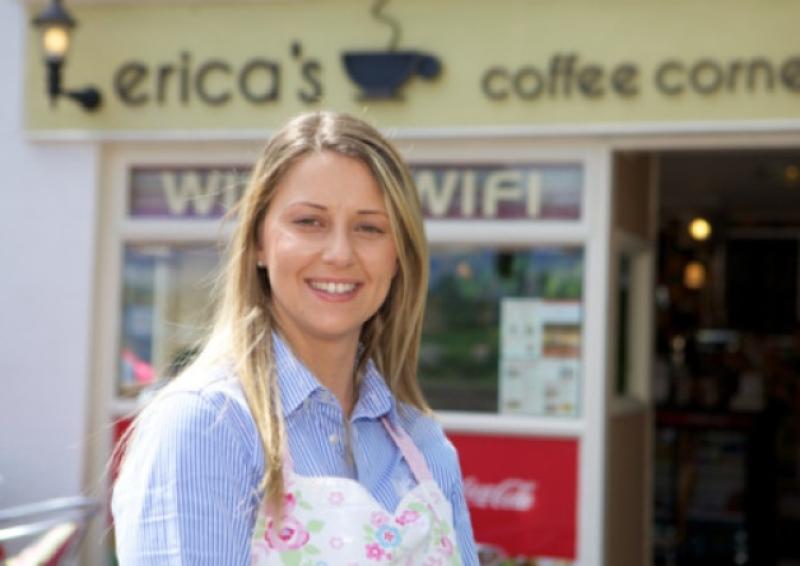 Senior Kinahan cartel lieutenant Declan Brady has been jailed for seven years and three months for laundering crime cash while his wife and former mistress have received fully suspended sentences at the Special Criminal Court.

The trio appeared in court this morning, with Declan Brady in the dock as he is already serving a sentence for firearms offences. His wife Deirdre Brady hugged family members after receiving a three-year suspended sentence for her role in laundering €770,499.

Erika Lucacs (37) also received a fully suspended three-year sentence for laundering €196,864. Mr Justice Tony Hunt said it would be disproportionate to jail the women as, he said, they did not participate in the underlying criminality that was the source of the cash. Were it not for their association with Declan Brady they would not have found themselves before the court, he said, and they had previously unblemished records.

Mr Justice Hunt gave Declan Brady, known as Mr Nobody, of The Park, Wolstan Abbey, Celbridge, Co Kildare a sentence of eight years and three months with the final year suspended.  On April 23 last, Mr Brady pleaded guilty to concealing cash to the value of €268,940 in the attic of The Dairy, Rathasker Road, Naas, Co Kildare, on January 24, 2017.

Mrs Brady, of The Bailey, Castlefarm, Naas, Co Kildare pleaded guilty to concealing or disguising the true nature or source of money credited to a Permanent TSB Account on various dates between January 1, 2014 and December 31, 2014, within the State, knowing or believing or being reckless as to whether the property, in the names of Declan Brady and Deirdre Brady, was the proceeds of criminal conduct.

Lukacs, with an address at Lakelands, Naas, Co Kildare, admitted to concealing or disguising the true nature or source of money credited to an Allied Irish Bank account on various dates between January 1, 2012 and December 31, 2012, within the State, knowing or believing or being reckless as to whether the property, in the name of Erika Lukacs, was the proceeds of criminal conduct.