The year in figures 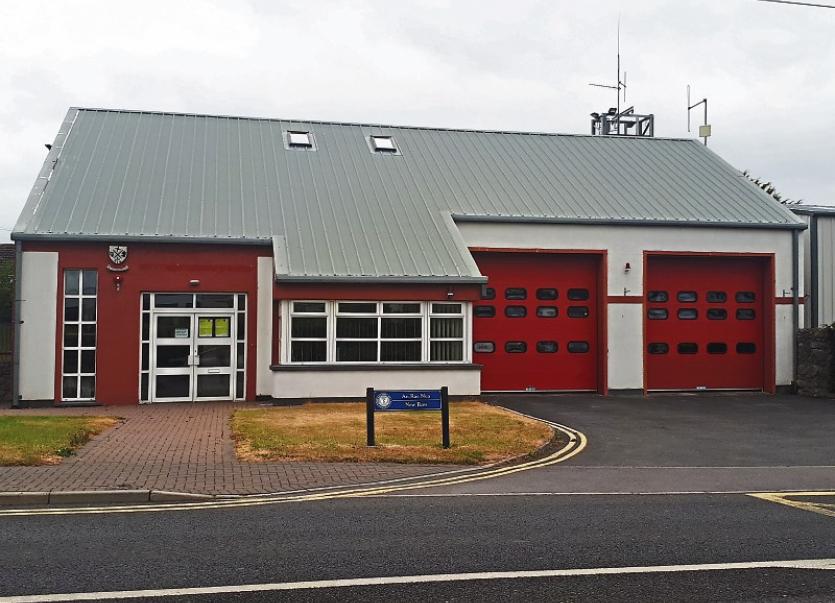 According to the KCC annual report, 58 tonnes of aluminium/steel cans and 4,100 tonnes of glass were recycled while 18 neighbourhoods signed up to keep their locality clean in the Green Kilometre scheme.

Other interesting figures show the council is keen on increasing its use of social media sites noting an increase of 16% in its following on Facebook to 15,081 followers, a 10% increase on Twitter to 8,520 and a 56% rise to 1,579 on Instagram.

During 2020, the council referred 873 legal cases to solicitors.

Meanwhile, work is planned to upgrade Kildare’s fire stations to make them more energy efficient and there are 62 retained fire fighters on the books.

Last year saw 223 vacant sites surveyed by the council. A total of 1,627 planning applications were received, up from 1,452 in 2019. Meanwhile, seven Strategic Housing Developments consisting of 1705 apartments and 1,316 houses were approved. 21% of planning appeals were reversed by An Bord Pleanála.