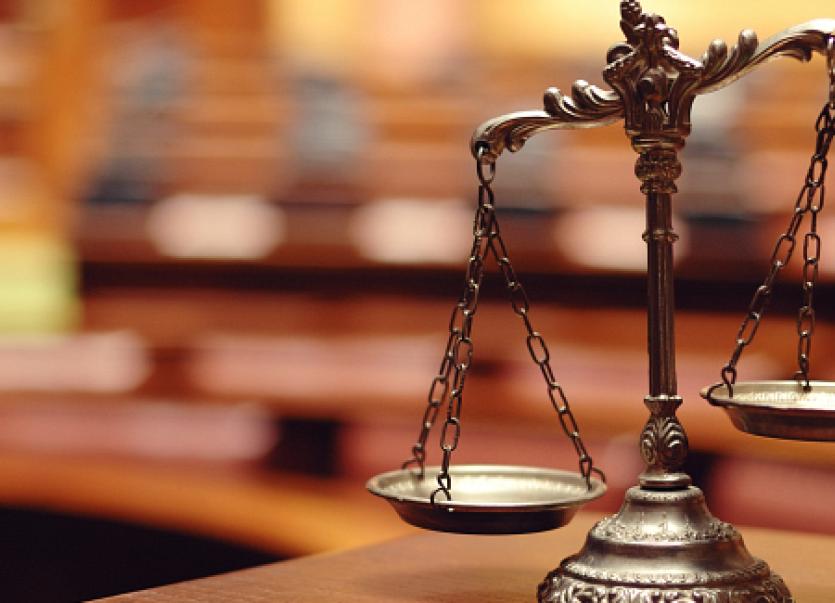 A jury has failed to reach a verdict in the trial of a truck driver, charged with murdering a 20-year-old with a baseball bat in Naas, after he saw the deceased banging on his van.

It was Zoltan Almasi’s third time to go on trial for the crime at the Central Criminal Court. His first trial resulted in murder conviction, which was subsequently quashed by the Supreme Court. His second trial also resulted in a disagreement. The 49-year-old has now been in custody for seven years.

Joseph ‘JoJo’ Dunne died in 2014, after receiving a blow to the back of his head, shattering his skull and driving the bone in towards his brain. The Athy student had his back to his assailant and was running away from him at the time.

Neither man had any convictions until Mr Almasi was convicted of murdering Mr Dunne in 2016 and sentenced to life in prison.

The father-of-three appealed his conviction to the Court of Appeal (on grounds that the trial judge should have allowed the defence of provocation to go to the jury). He lost, but won a subsequent appeal to the Supreme Court, which quashed the conviction and ordered a retrial.

Mr Almasi then went on trial for a second time last year, but a jury was unable to reach a verdict. A third jury was sworn in to try him on May 24 last.

The seven men and five women retired to consider their verdict on Monday morning. They had spent six hours and 14 minutes trying to reach a unanimous verdict before being given the option of reaching a majority verdict on Tuesday.

They continued to deliberate during Wednesday and today (Thursday) until Justice White informed them of the option to disagree.

“I would like you to continue to try and agree a verdict of not least 10 of you,” he said. “But if you tell that you’re impossibly deadlocked, the court will allow you to record a verdict of disagreement.”

The jury had deliberated for a total of 13 and 43 minutes before requesting to return to court. The registrar asked the foreperson if the members had reached a verdict and she replied that they hadn’t.

Justice White asked her if it was impossible to take it any further, and she replied, ‘yes’.

“Is there any point giving you more time?” he asked.

“No,” she replied, before writing, ‘Disagreed’ on the issue paper.

The judge then thanked all 12 of them for the time they had given to the five-week trial, and excused them from jury service for life.

He remanded Mr Almasi in custody until July 16 for the DPP’s further directions in the case.