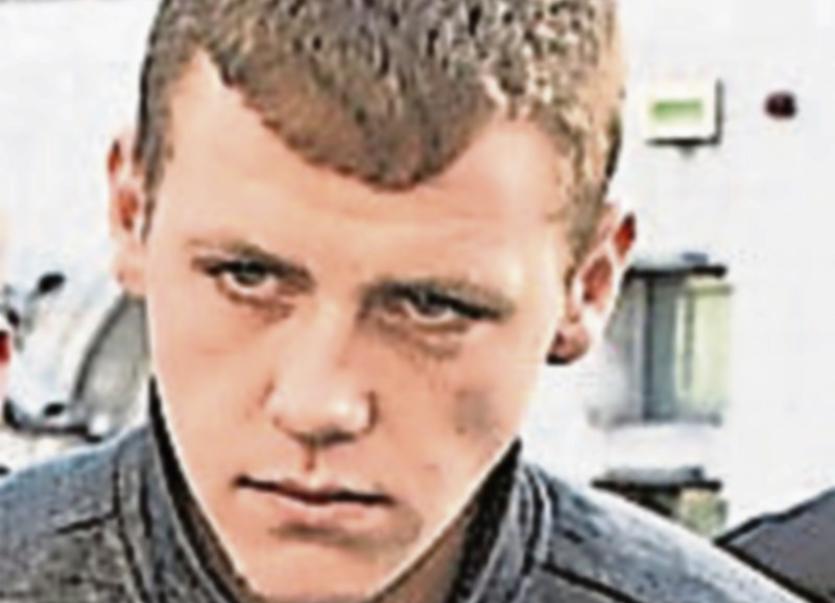 A Kildare man who was convicted of murder last year has gone against the advice of his lawyers and withdrawn an appeal against his conviction.

His barrister Brendan Grehan SC today, Thursday, told the three-judge Court of Appeal that his client no longer wishes to proceed with the appeal. Mr Grehan added: "For what it's worth, this is in the teeth of the legal advice that has been provided."

Mr Grehan said a single ground of appeal had been lodged which was based on the trial judge's refusal to allow the jury to consider provocation as a partial defence.

Counsel said Cullen had indicated some weeks earlier that he had concerns about going ahead with the appeal but Mr Grehan and Cullen's solicitor "advised him strongly to continue." Cullen today, Thursday, confirmed he did not wish the appeal to go ahead.

Mr Justice John Edwards asked Cullen, who appeared via video link from Mountjoy prison, if he was "completely certain" that he wished to withdraw. Cullen said he was and that he was happy with the legal advice he had received. Mr Justice Edwards permitted the withdrawal.

Cullen was convicted of murder following a trial last year at the Central Criminal Court in Kilkenny in which he pleaded guilty to manslaughter but not guilty to murder. Judge Tara Burns sentenced him to life imprisonment following the unanimous jury verdict.