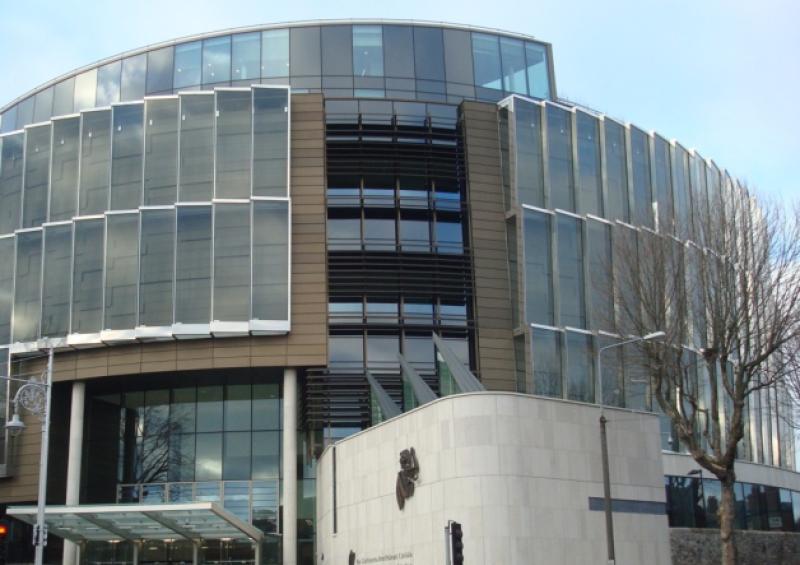 A Kildare man has been sentenced at the Central Criminal Court to seven and a half years for the violent sexual attack on a young woman who took her own life a year later.

A Kildare man has been sentenced at the Central Criminal Court to seven and a half years for the violent sexual attack on a young woman who took her own life a year later.

Sean Thackaberry (20) was walking Michelle Hennessey home when he threw her over a wall and subjected her to an aggravated sexual assault which lasted 20 minutes.

Ms Hennessy was rescued when a passing gardaí patrol heard her screams and gave chase to Thackaberry.

The court heard Ms Hennessy, who was 26 at the time, faced intimidation and bullying in connection with the attack in the months before she took her own life.

Mr Justice Barry White said it was difficult to ascertain the exact nature of the assault but that he was satisfied that it lay on the upper-middle range of the scale.

Last Tuesday, November 19, he suspended the final two and a half years of the seven and a half year term in light of Thackaberry’s co-operation with gardaí and low intellectual functioning.

Mr Justice White also declared him a sex offender and ordered him to engage with the Probation Services on his release.

Thackaberry of Maryville, Melita Road, Kildare Town was initially charged with rape but later entered a guilty plea at the Central Criminal Court to aggravated sexual assault which was acceptable to the Director of Public Prosecutions.

The incident happened in Kildare Town in the early hours of January 30, 2011.

The prosecution was unusual as the victim was not able to give evidence, having passed away in October 2012. The DPP was able to bring the case to court based on the accused’s admissions, DNA evidence on his clothes and medical reports of Ms Hennessy’s injuries.

Sergeant Ann Thompson told prosecuting counsel Paul O’Higgins SC that Ms Hennessy had been on a night out and was walking home with two friends.

The group ran into Thackaberry and continued walking. When they came to a fork in the road, Ms Hennessy’s friends went home in one direction and told Thackaberry to see her home in the other direction.

Ms Hennessy was about 250 metres from home when Thackaberry threw her over a wall into a patch of waste ground.

“According to the accused, what took place next amounted to an aggravated sexual assault which lasted for twenty minutes,” counsel said.

Mr Justice White asked for more information to assess the severity of the assault but counsel replied that he was unable to provide any more detail on the attack.

A garda patrol heard the victim’s screams and found her “upset, screaming and hysterical”. Thackaberry fled and was caught after a chase on foot.

Ms Hennessy was brought to hospital. She had bruising to her face and injuries around her body and genitals. She was also covered in muck.

Thackaberry co-operated with gardaí and provided his clothing for DNA testing. He was interviewed multiple times and in the final interview he told gardaí he “was sorry”.

A victim impact report on behalf of the victim stated she was terrified of going out after the attack. She reported experiencing bullying and intimidation from people in the town in the month before she took her life.

The court heard that before the incident she was a bright and bubbly woman who loved to travel and sky drive.

Defence counsel Isobel Kennedy SC said Thackaberry has a very low IQ and attended a special needs school. She said he worked as a stable hand after school and was involved in boxing but later began drinking, using drugs and associating with inappropriate people.

He was known to gardaí from hanging around the town late at night and his victim would have known him to see, the court heard.

Ms Kennedy submitted that Thackaberry’s co-operation was particularly beneficial to the prosecution because the victim was not able to give evidence.