No sign of 30km/ph speed limits for Kildare housing estates 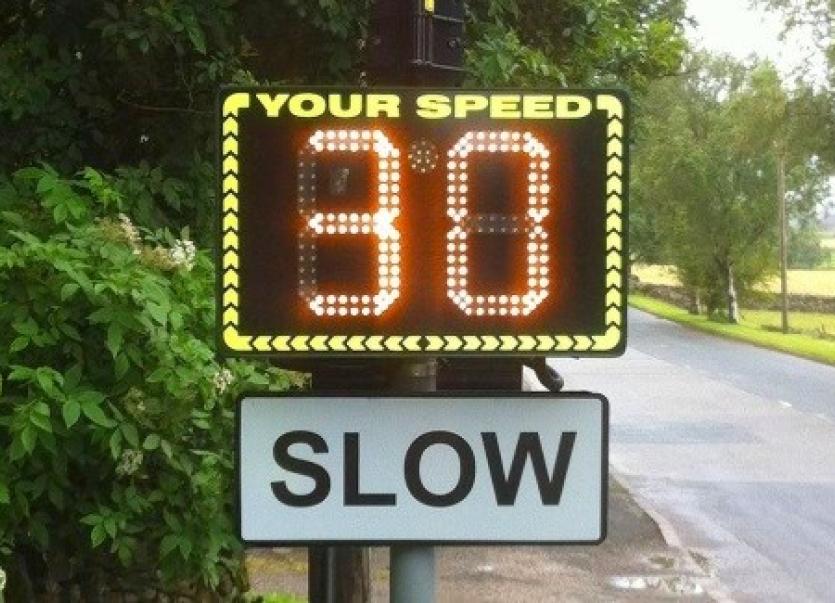 The implementation of Jake’s Law (the imposition of 30 km/h speed limits in housing estates) is some way off.

Jake’s Law is named after a child who died in a road accident in 2014 in Kilkenny, and there is political pressure for it to be implemented and enforced across County Kildare. However, a decision to combine the implementation along with a speed limit review, was criticised at a Kildare County council meeting on May 31. Cllr Peter Hamilton said the issues would be separated so that the 30 km/h limit might arrive sooner.
KCC believes, however, that to separate the two issues will not mean the 30kh/h limit is introduced any earlier.
Celina Barrett, director of services, said that to separate the two would mean an end to the completion of the vast amount of work that has been done to date.
“Recommencing the process and progressing as two individual strands would place considerable strain on the council and would require editing of the 428 individual drawings required to cater for the speed limit review element — and the creation of 180 drawings specific to the 30 km/h limit,” said Ms Barrett.
Ms Barrett said it is the council's view that this would also delay the implementation of both the general review and the 30 km/h limit even further “as the process has already been greatly impacted by the Covid-19 public health regulations”. The matter was deferred for updated timings from KCC.