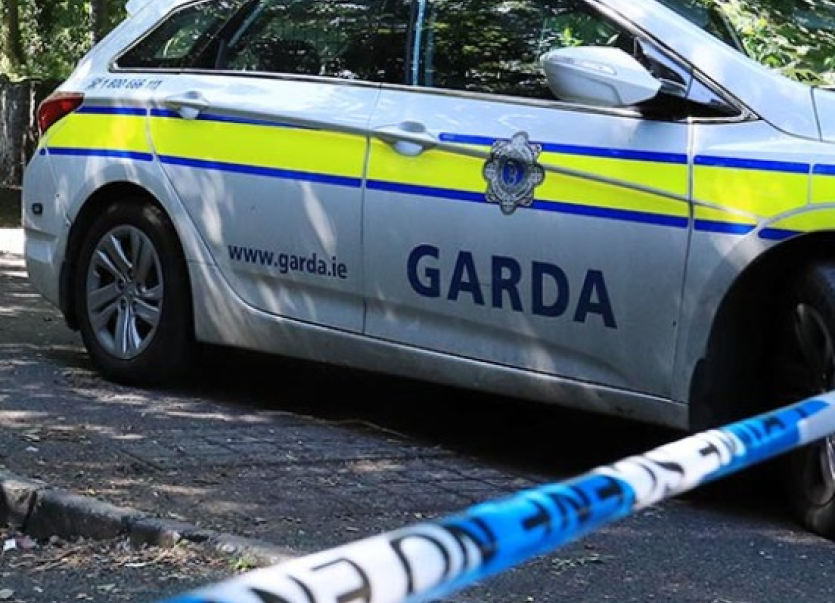 A three-month old baby girl died after she was attacked by a dog in the early hours of this morning.

Gardaí are investigating all the circumstances after the infant was fatally injured at a residence in Clashmore, Co Waterford, in the early hours of this morning, June 7.

Gardaí and paramedics treated the infant at the scene until she was taken to Cork University Hospital. She was pronounced deceased a short time later.

An Garda Síochána have appealed for family privacy at this time.