Bereaved father is sharing videos and pictures of his children online 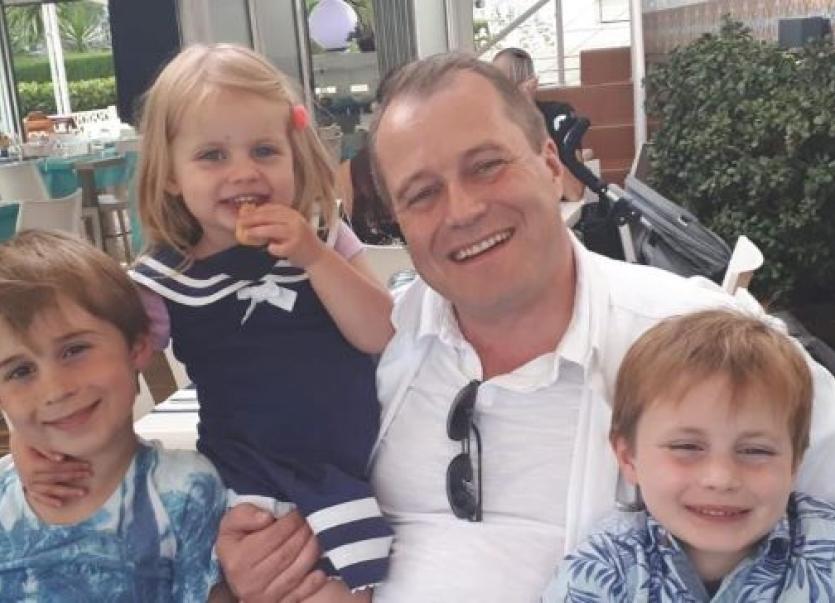 Bereaved father Andrew McGinley has shut down the Conor's Clips Facebook page because of online trolls attacking him and his family.

Mr McGinley's wife Deirdre Morley was last week found not guilty by reason of insanity of murdering their children Conor, Darragh and Carla at their home in Newcastle, Co Dublin, in January of last year.

He posted on a 'last post' on the Conor's Clips Facebook account yesterday evening, stating: "Facebook is the only place where I find comments about me and my family from people who have no knowledge of mental health, our family or anything relating to life with mental health.

"They type with an air of confidence but when challenged by me they delete their posts. Whether they post for 'likes' from fellow trolls, I don't know, but I think there are too many here [on Facebook] that I don't find anywhere else. Therefore I'm choosing to go."

Mr McGinley thanked members of the public for their 'love and support'. The Facebook page has since been deleted entirely.

Conor's Clips still maintains a social media presence on Instagram and Twitter along with its main YouTube channel. Mr McGinley shares photographs and videos of the three children on the channel and its associated social media in memory of a promise he made to his eldest son to help him set up a YouTube page.

Mr McGinley is also running two other initiatives, in memory of his younger children. As Darragh Did encourages people to volunteer in their local communities, while Snowman For Carla will be a colouring competition in his daughter's memory. More details on the three projects can be found here.