Littering, traffic and damage among worries expressed about future of Curragh Plains 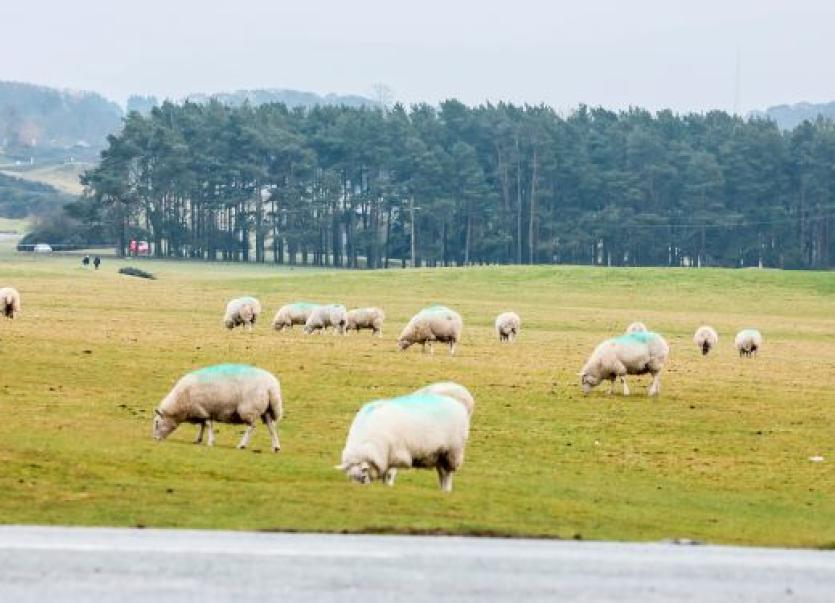 Kildare locals have expressed their concerns about littering and traffic on the Curragh, as well as traffic and damage to grasslands by vehicles and animals. They are also worried about the condition of buildings and infrastructure on the historic plains.

Almost 3,700 people recently made submissions to the public consultation on the future of the Curragh, according to Senator Fiona O'Loughlin. Responses to the consultation will help develop policies on its future management.

According to Sen O'Loughlin, a lack of facilities was also raised as a big issue, particularly in terms of parking, seating and bins. The management of the plains was criticised generally, in terms of litter and upkeep, and also in terms of the lack of enforcement and issues over user conflict.

Overall, 81% stated that it was the landscape of the Curragh that made it special, including its scale, scenery, and undeveloped nature. Closely linked, people cited its natural qualities, its wildlife, and the unique/ unusual aspects of the Curragh such as its diversity, vastness, and magical qualities; the recreational value of the Curragh Plains and the importance it plays in people’s lives socially but also in terms of mental and physical health featured heavily; its history and archaeology, particularly in relation to the story of the country, was recognised as important.

A significant number suggested facilities and infrastructure to enhance the recreational use of the plains, such as parking areas, bins, seating, picnic areas, toilets, coffee outlets. This included dedicated trails, bridleways, cycle trails and walking routes to manage some of the user conflicts. Control over litter and fly-tipping featured heavily as did managing sheep grazing more stringently. A high proportion discussed ideas for zoning uses and creating dedicated facilities / timetables for activities such as scramblers, off road vehicles.

Several suggested protection through National Park status, accompanied by the benefits that management personnel such as rangers, wardens and custodians would bring. Signage and education such as welcome and waymarking signage and signage that communicated the importance of the landscape and heritage features.

“These responses mirror my own submission and I am delighted so many people responded,” said Senator Fiona O’Loughlin. “I am looking forward to hearing the Ministers response and action plan to address the issues raised.”