Opening of historic site for first time to public 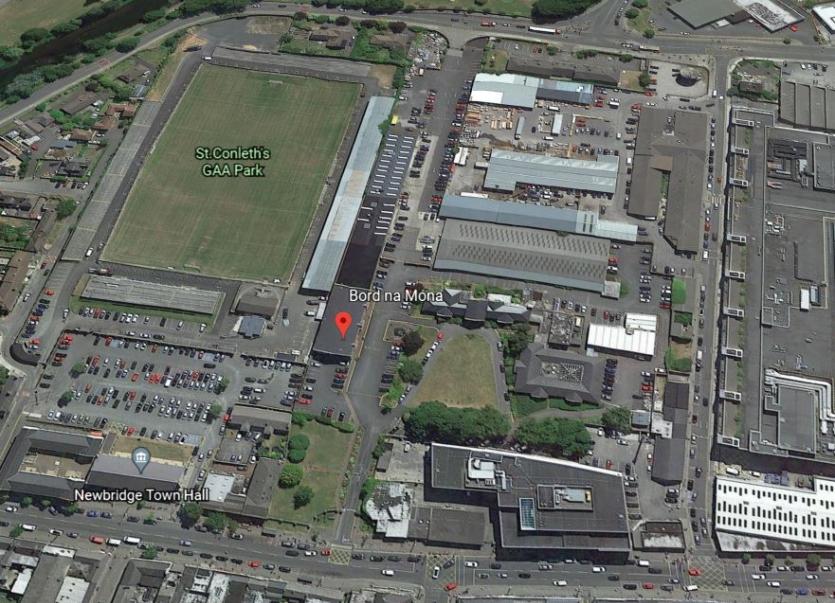 Bord na Móna has revealed an ambitious plan to open up its Newbridge headquarters site as a public amenity space to be enjoyed by locals and visitors.

During the past 200 years, the complex, spanning 2.5 hectares (six acres) was a British army base and later a Bord na Móna factory and stores before it became company headquarters.

Being planned now is a new pedestrian route through the site that will link the Whitewater Shopping Centre area with the town’s cultural and amenity centres such as the Liffey Walk, library, Riverbank Theatre and St Conleth’s Park.

Congestion
A vehicle  route between Main Street and the Athgarvan Road is also planned which may reduce traffic congestion.

The enormous potential of the Bord na Móna site being incorporated into the town centre area has been discussed briefly by councillors at recent local municipal meetings.

Work is already underway on a major rejuvenation of public spaces in Newbridge town centre by the Council’s  Planning, Strategic Development and Public Realm team.

A number of ‘cultural quarter’ amenities are planned for areas such as Market Square and George Street.

The council also said in January that it is ‘broadly’ looking at setting up a possible ‘national climate action training centre’ close to the Bord na Móna complex — a idea which originated in a motion by Cllr Noel Heavey.

Bord na Móna Chief Executive, Tom Donnellan said: “The Bord na Móna site in Newbridge is important not just to ourselves but to people in the community and county. I am happy that our headquarters will remain here and that for the first time in two hundred years this site will be opened up to the people of Newbridge.

The plan also involves a mix of commercial, retail and residential development on other parts of the site.

It is envisaged that the red brick, former British Army Officers recreation building will be retained for its historic significance.

Below: Some old photos of the Bord na Móna site in Newbridge 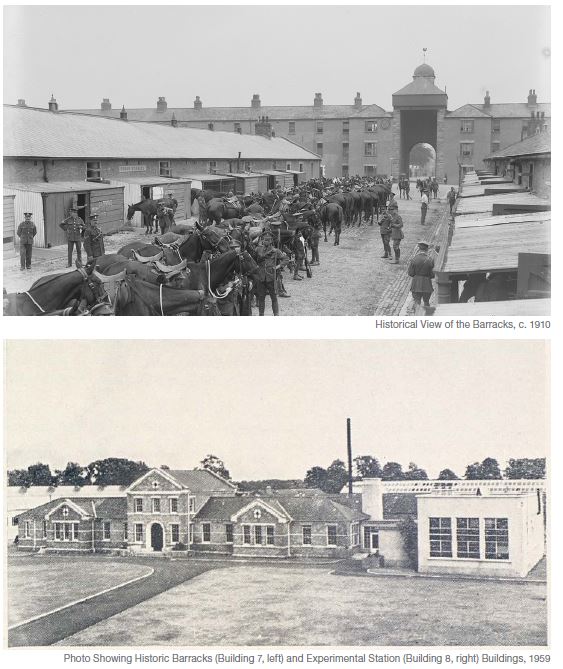