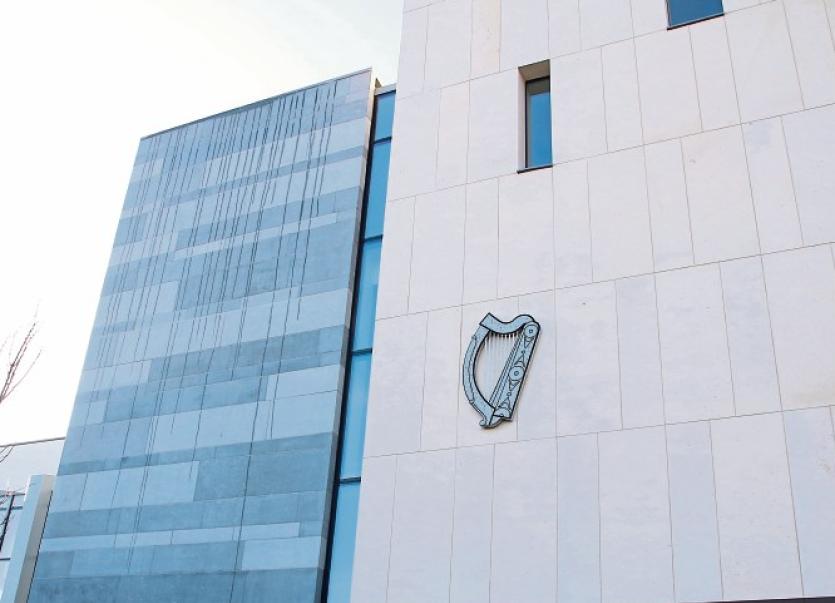 A NUMBER of serving Limerick gardai and a retired garda superintendent are to stand trial for attempting to pervert the course of justice over a three-year period.

The five defendants were charged last month following a two-year investigation which was led by members of the Garda National Bureau of Criminal Investigation.

This morning, Detective Chief Superintendent Walter O'Sullivan of GNBCI gave evidence at Limerick District Court of formally arresting and charging all five at Mayorstone garda station in the city on April 29.

None, he said, made any reply to charges which are contrary to common law.

The alleged offences occurred on dates between October 9, 2016 and September 6, 2019 and all relate to detections for road traffic offences such as speeding, holding a mobile phone while driving, driving without insurance and not wearing a seatbelt.

During the procedural hearing, which lasted for just over ten minutes, solicitor Dan O'Gorman said his client, Eamon O'Neill, would be "vigorously contesting" the 30 charges he faces.

Judge Patricia Harney was told the DPP has directed trial on indictment in each case and Detective Chief Superintendent O'Sullivan sought a four-week adjournment to facilitate preparation of books of evidence.

None of the five defendants were present in court this Friday but they will be required to attend in person on the next date - June 11.