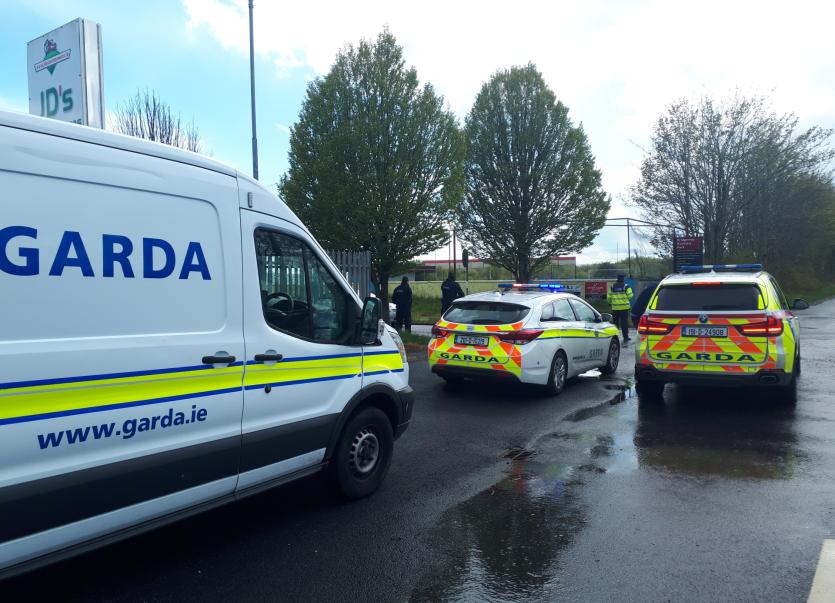 Revenue officials and Criminal Assets Bureau (CAB) chiefs are being called on to investigate how the main organisers of a traveller wedding bankrolled an 'illegal' after party in Longford last week.

The fallout, which courted prolonged local as well as national media attention in the days since, also sparked the hosting of two special circuit court sittings within the space of five days of each other. 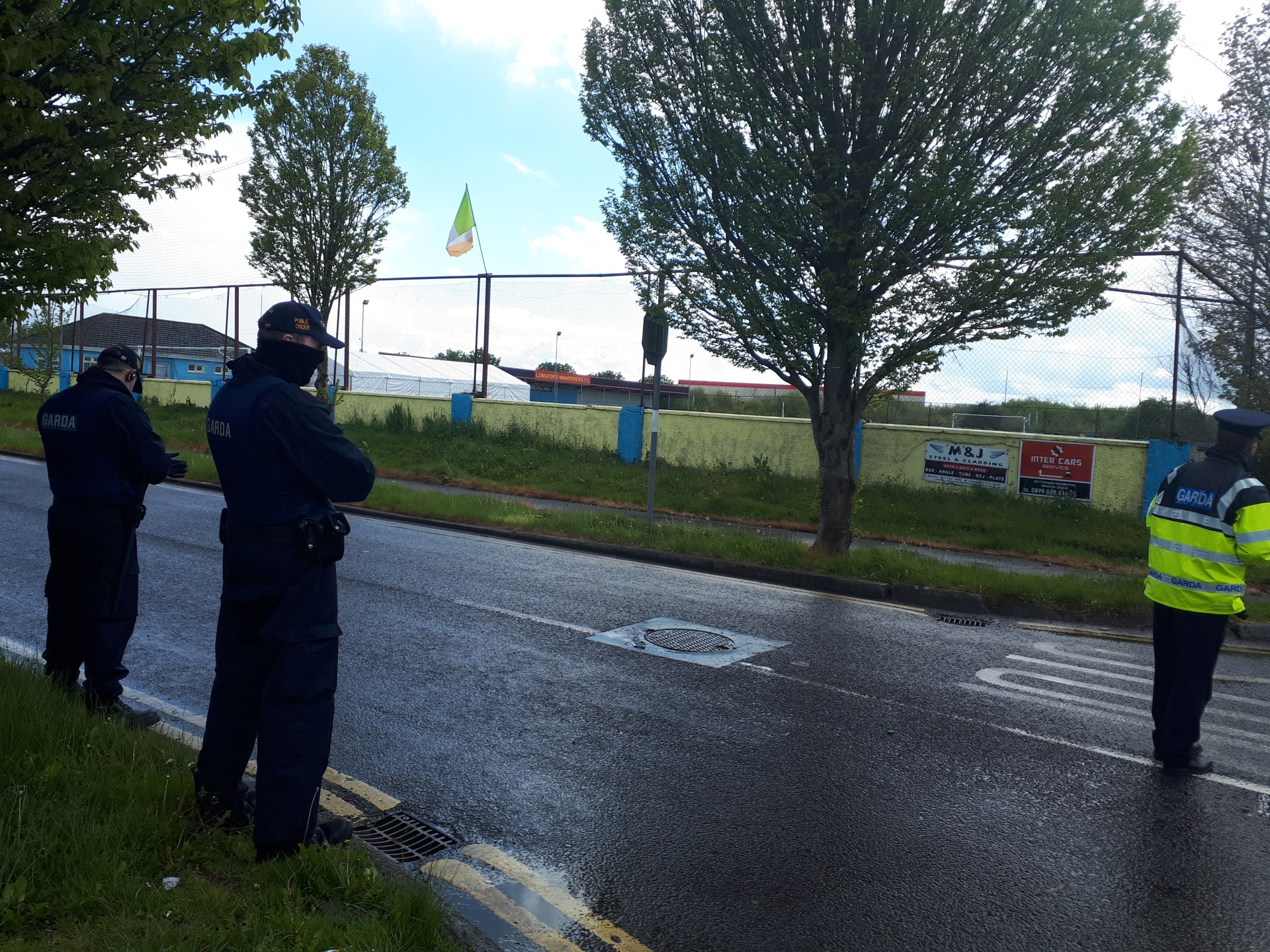 Now, less than a week on, senior tax and CAB officials are coming under sustained pressure to launch a major probe into how an event which is believed to have cost a high four figure sum was paid for.

“They (CAB) have been very active of late in Longford,” said Chairperson of Longford's Joint Policing Committee Cllr Seamus Butler.

“Revenue also need to examine the whole thing and it would make sense as they, with CAB, work hand in glove anyway.”
Cllr Butler, who has led calls for CAB officials to home in on the main players behind Longford's criminal underworld for the past two years, said the move was merited given the goings on of the past seven days.

He also said any inquiry would, invariably, gain further traction if engagement with garda management at a local level was made.

“The guards have profiles on all of these people, so they should be easily enough marked out,” he added. 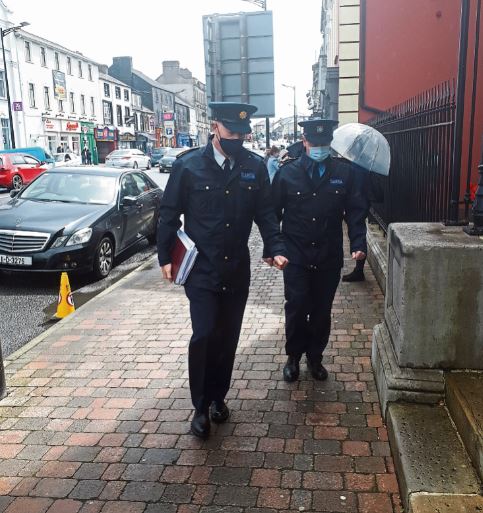 Fellow JPC member Cllr John Browne said questions needed to be asked as to how such a large posse of party-goers were allowed to think they were “above the law” in defying a court imposed order.

“The issue is how come the law wasn't enforced,” he asked.

“The reality is these people think the law doesn't apply to them. At the end of the day, these fellas ran rings around the guards.”