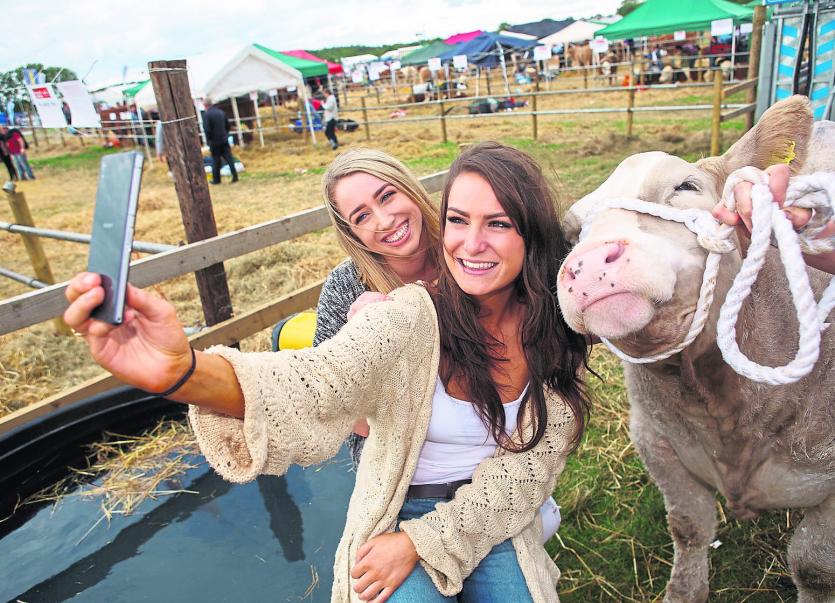 BREAKING NEWS: Tullamore Show cancelled for second year in a row due to Covid-19

The Tullamore Show has officially been cancelled for second year in a row due to Covid-19.

The Executive of the Tullamore Show and FBD National Livestock Show has been watching the ever-evolving situation regarding Covid 19 including the latest government advice.

After several executive meetings regarding the future of the event, it is with deep regret that the decision had to be taken to cancel this year’s Show.

Preparations for The Tullamore Show that we have all become accustomed to, takes months of planning and this has not been possible due to the high levels of uncertainty that remain. All options had been examined to run the National Livestock element of the Tullamore Show however after consultations with the dairy, beef and sheep breed societies whose feedback was positive some concerns were raised due to a lack clarity and unclear guidance from the Government around outdoor events.

The Tullamore Show and FBD National Livestock Show wishes to thank the various sponsors, traders, exhibitors, competitors, stewards and supporters for their continuous support during these difficult times.

It says, "we acknowledge and value the loyalty of our many and long-term stakeholders and realise that their contribution and cooperation has led to the success of the Show, making it the biggest one-day agriculture event in Europe. As always, the landowners, The Department of Agriculture, An Garda Siochána and other service providers were very understanding and helpful in the decision-making process."

Joseph Molloy, Chairman stated, “it is with great disappointment that we won’t be able to host the 2021 event at the Butterfield Estate, the risk remained to high, and the safety and wellbeing of our stakeholders is our top priority. I want to take this opportunity to commend the work of our front-line staff and essential workers during this pandemic."

He also paid tribute to the hard-working members of the executive past and present and the numerous volunteers who have given their time to The Tullamore Show.

The Tullamore Show has faced many challenges over the years with cancellations happening due to weather, disease and now a global pandemic, however we assure you that 2022 will be bigger and better than ever. The organisers look forward to seeing you at The Tullamore Show and FBD National Livestock Show on August 14, 2022.