Local businessman speaks out ahead of circuit court appearance on Monday 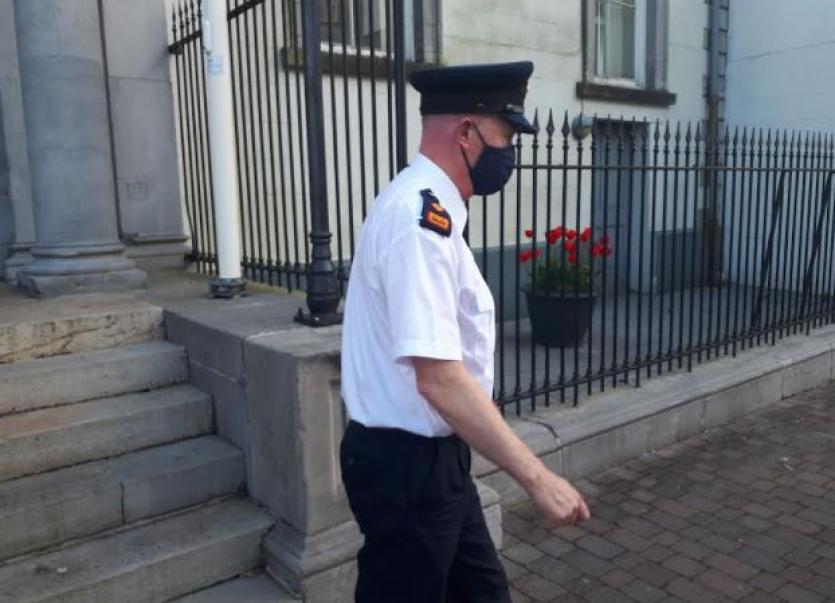 The owner of a marquee used to play host to an 'illegal' Traveller wedding after party in Longford town earlier this week has described the fallout from the incident as "regrettable".

Alan Horohoe's Ventura Marquee Hire was engaged to erect a 2,000 sq ft marquee to house a wedding after party which saw in excess of 100 people attend a wedding reception on the outskirts of the town on Wednesday night.

Mr Horohoe was publicly named in court yesterday as the businessperson who owned the large structure which housed the celebrations on grounds adjacent to Willow Park Halting site.

Supt Jim Delaney told a special circuit court sitting in Longford yesterday that Mr Horohoe, together with both families, failed to comply with written and verbal requests, revealing the Ballyleague businessman was "adamant" the marquee would not be taken down.

He also told of how a detective garda had informed him of overhearing a conversation between the marquee owner and the father of the bride over calls for the tent to be taken down.

He said the local businessman was told by the man: “Under no circumstances are you to take down that marquee.”

In an interview with the Longford Leader today, Mr Horohoe said he did not operate his business on a full time basis, revealing he simply did not have the money to refund the individuals who paid for hiring the marquee.

"We were booked months ago," he said.

"We got it (marquee) up on Monday and were gone out of there at 12:30pm. It wasn't until Tuesday evening at 8pm when we got asked to take it down."

Mr Horohoe also insisted he saw no copy of the injunction obtained by Longford County Council on Wednesday morning, adding that if he had been approached earlier "we could have worked it out."

Mr Horohoe, together with Luigi's who were named as the event's main caterers, the bride and groom and their families have been ordered to appear before Longford Circuit Court on Monday to explain their actions.