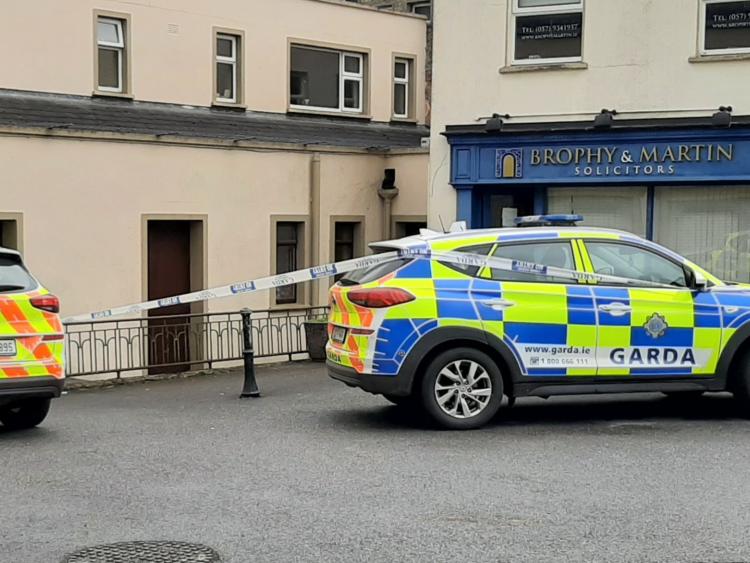 The Garda Ombudsman (GSOC) was alerted after a man who had come to the attention of Laois Offaly gardaí died after an incident in Tullamore town centre over the May holiday.

Tullamore gardai were called to the scene of a disturbance at premises off Patrick Street shortly after 4pm, Monday, May 3.

Gardaí said that in the course of dealing with the incident when urgent medical assistance was requested by them for a man aged in his late 40s.

The man was treated at the scene and removed by ambulance to Tullamore hospital where he was subsequently pronounced dead.

The local coroner was notified and the outcome of a post-mortem will determine the course of further enquiries in the case.

The area where the incident occurred was cordoned off by gardaí.