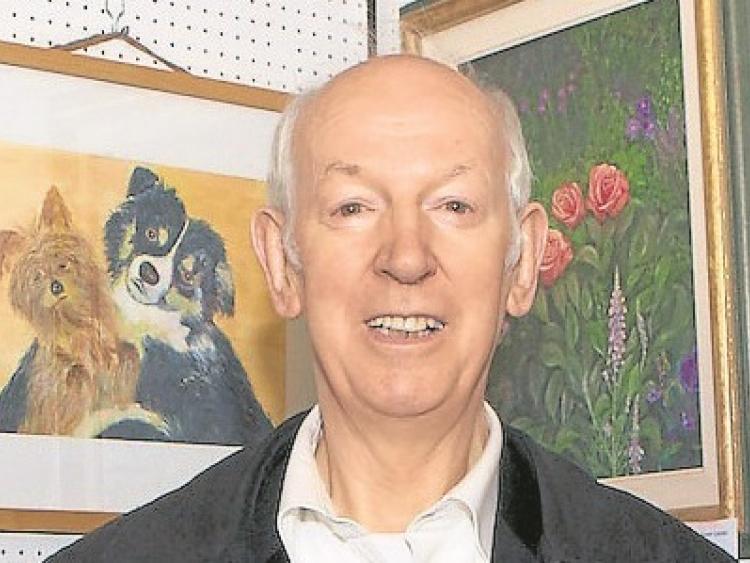 President Michael D Higgins has paid tribute to Tom Hickey, the actor and Kildare native, who has passed away.

Mr Hickey had a long and illustrious acting career, but is perhaps best remembered for his role as Benjy in RTÉ's The Riordans.

He had been diagnosed with Parkinson's Disease in 2013. During his battle with the illness, he toured the country with The Gallant John Joe - the story of famous Cavan football captain John Joe O'Reilly - in part to show fellow Parkinson's sufferers that they could still achieve things in their lives, he told the Leinster Leader at the time.

Born in 1944, the former Naas GAA man shot to fame with The Riordans, which he joined in 1965. He later starred in My Left Foot and in recent years he had parts in Garage, Stella Days and as Granddad Joe in Moone Boy.

He worked as a lab assistant in Irish Ropes in Newbridge after leaving school, before starting his acting training with the Stanislavsky theatre in Dublin.

President Higgins this evening said in a statement: "It is with great sadness that Sabina and I learned of the death of Tom Hickey, one of the greatest actors of his generation, giving over six decades to his profession. He leaves an indelible imprint on Irish theatre.

"Having trained with Deirdre O’Connell at the Stanislavski Studio while working as a cameraman at RTÉ, Tom Hickey became one of the founding members of the innovative Dublin Focus Theatre, playing in a number of ground-breaking productions, including Miss Julie, Antigone, Uncle Vanya and The Night of the Iguana.

"He made memorable contributions as an actor to productions in the Project Arts Centre in Dublin, working in collaborations of original work with directors and playwrights including Tom MacIntyre, Patrick Mason, Tom Murphy, Marina Carr and Garry Hynes.

"Besides starring in Ireland’s major theatres, Tom will also be remembered for his role as Benjy in The Riordans and his other roles in television, in theatres in the UK and in many films, including Breakfast on Pluto, Inside I’m Dancing, Neil Jordan’s The Butcher Boy and Raining Stones.

"Among his colleagues in the acting community he was regarded as an artist of total commitment to performance, to his art and to his community.

"He will be so missed. It was a privilege to know him as a friend.”