Man stole over €8,500 by tampering with numerous ATMs over three day period 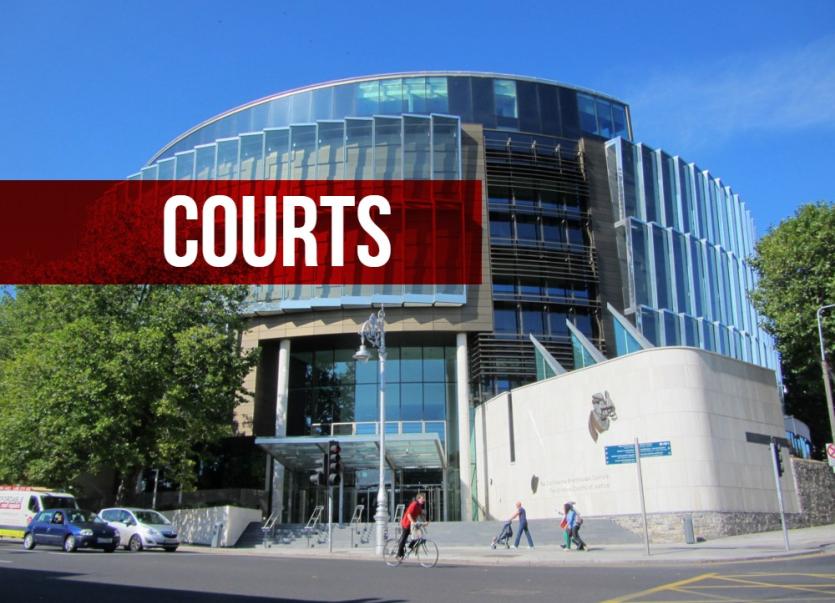 A man stole over €8,500 by tampering with numerous ATMs around Dublin over a three day period, a court has heard.

Elvis Chiriac (35) employed what is called a “Transaction Reversal Fraud” in order to withdraw the maximum amount of money from an ATM without the machine registering that the cash had been removed.

Chiriac with an address in Bacău, Romania, came forward on signed pleas of guilty to Dublin Circuit Criminal Court for 15 counts of theft at various AIB ATMs and AIB banks at locations in Co Dublin on dates between 8 January, 2020 and 10 January, 2020.

Detective Garda Gareth Lennon told Fiona Crawford BL, prosecuting, that on January 10, last, the gardaí received a complaint from an operations manager in AIB outlining that there had been interference with some ATMs between January 6 and January 10.

Det Gda Lennon said that what was occurring is called a “Transaction Reversal Fraud”, which describes a process in which a person puts a card into the ATM, takes out a small amount of money and then uses a metal or plastic clip in the machine door which stops it from closing.

A certain process is then employed with the end result being the person is able to remove the cash but the ATM registers that the cash as having not been removed.

Det Gda Lennon said AIB could identify the cards used and identified one of them being used in a Centra in Dublin. Gardaí used CCTV obtained from this shop to identify Chiriac using the ATM and to identify that he had arrived in a rented GoCar.

Gardaí were able to use the GPS installed in the GoCar to trace the journey the accused man made while visiting the various locations in Dublin where he illegally withdrew the money over the three day period. In total 22 attempts were made on ATMs, usually between midnight and 5AM.

The total value of the loss to AIB was €8,520. The court heard there was also some damage done to the ATMs.

Three legitimate cards were used during the illegal transactions, including cards from Macedonia and Abu Dhabi. A third card used was a Revolut card which was registered to Chiriac's niece in London.

Det Gda Lennon agreed with Keith Spencer BL, defending, that the offending requires “very remedial” items, but also “a knowledge of how to use them” in order to be carried out. He went on to say that “it is not a common offence in this country”.

The detective agreed with counsel that his client had €2,000 with him in court as a token of his remorse. Counsel said that if his client was given more time he will gather a further sum and will continue until he has paid the full sum back.

Det Gda Lennon said that none of the stolen funds have been recovered.

Judge Melanie Greally remanded Chiriac on continuing bail and adjourned the matter to June 8, next, when the plea in mitigation will be heard.