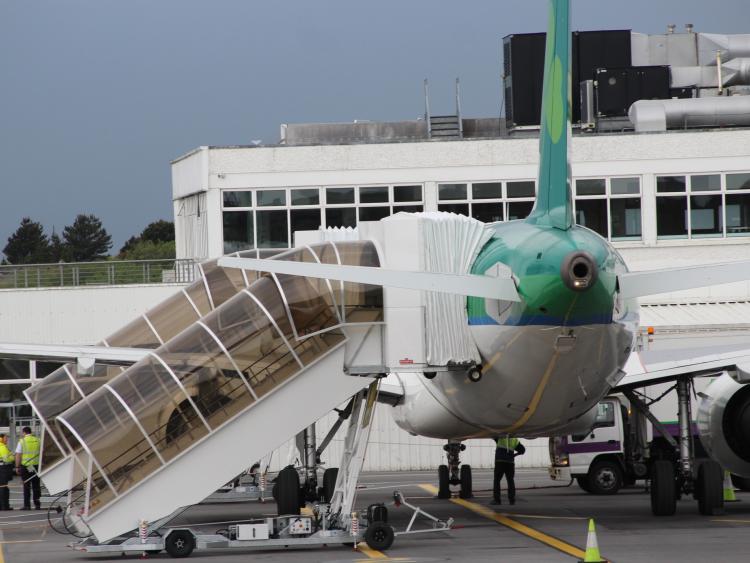 The Irish Travel Agents Association (ITAA) are calling on Government to support and engage with the EU and implement Digital Green Certificates as soon as possible, which could allow travel to resume within the EU later this year. The ITAA believe that these certificates could help to repair some of the damage caused to the Irish travel sector as a result of the COVID-19 pandemic.

It is estimated that under EU guidelines, it could take up to six weeks to put this system in place. The Association believe that further delaying the implementation of the Digital Green Certificates would mean that Ireland will fall behind other EU member states in terms of reopening inbound and outbound travel, which would cause further problems for the Irish travel industry.

ITAA CEO Pat Dawson said, “We are calling on Government to ensure that there is no delay in the rollout of the Digital Green Certificates, to avoid being left behind as the other 26 EU countries begin to reopen their borders for travel. This initiative will not work unless all member states are prepared and willing to implement the certificates in a timely manner and follow the same structure across all EU countries.”

He continued, “The ITAA have continually been calling for the implementation of some kind of digital certification since last year, and believe that this would drastically improve the prospects of resuming travel between EU countries. There is undoubtedly a pent-up demand for travel as consumers have been unable to travel for over a year now; many people would like to get overseas to see family, resume business travel and take a well-deserved break after this difficult period. We want to work with Government to implement this initiative as soon as possible in order to begin avoid falling behind other EU member states, so that we are well prepared in order to safely resume international travel.”