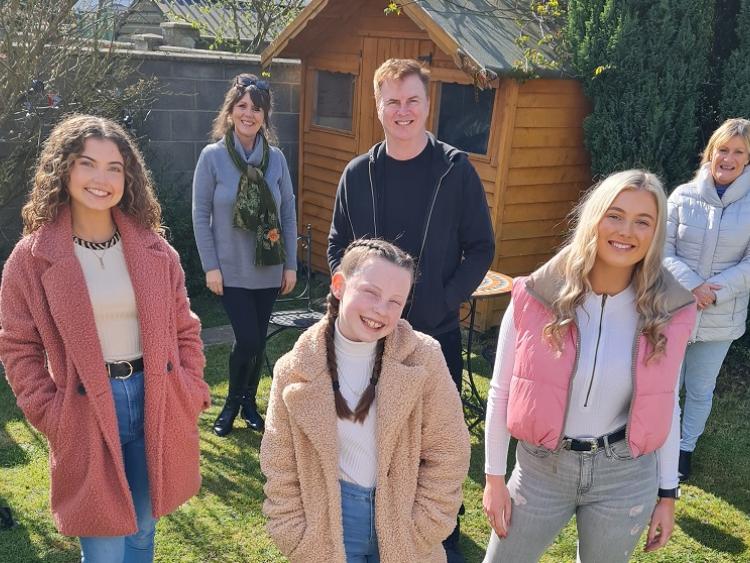 The story of Newbridge singing sensations The Mahers will feature on popular TV programme Nationwide this Wednesday, April 21 (RTÉ One, 7.30pm).

The family group — dad Dave, plus daughters Stacy (18), Robyn (17) and Ruby 12) — had a smash hit this year with Lullaby For The World, written by renowned songwriter Brendan Graham. They recently signed with Whitney Houston’s former manager Rick Blaskey. The family are no strangers to musical success, as Dave featured on Opportunity Knocks with his family during the 1970s; and Ruby wowed the judges on The Voice Kids UK last summer.

Lullaby For The World has also been chosen as an anthem for this year’s Earth Day, on Thursday, April 22. It will be broadcast to 190 countries worldwide as part of EarthDay.org’s global outreach programme.