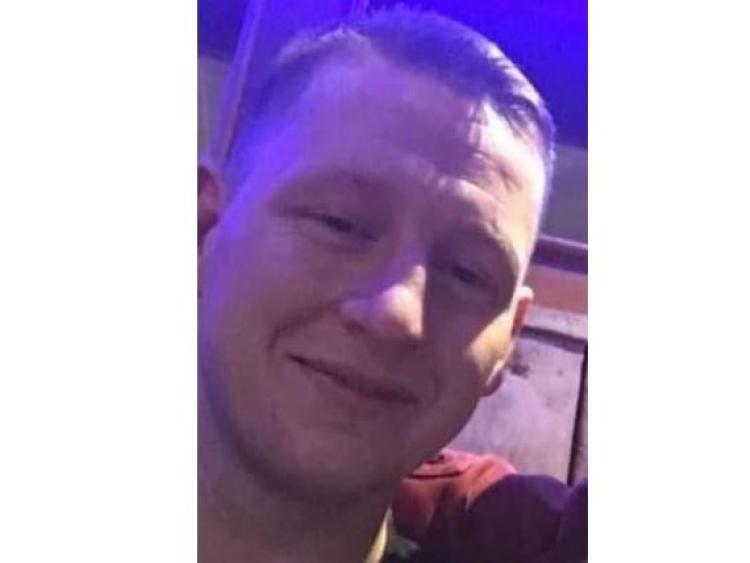 Eight people arrested last Wednesday in connection with a Kildare murder investigation have now been released from Garda custody.

Gardaí from Naas investigating the murder of Mark Loughlin, from Edenderry, at Allenwood South on January 3 last carried out a number of searches that day.

Six men, one woman and one male juvenile, were arrested and detained at stations in Kildare and Laois under Section 4 of the Criminal Justice Act, 1984 and Section 30 of the Offences Against the State Act, 1939-98.

All eight have now been released without charge and a file will be prepared for the Director of Public Prosecutions.

Investigations are ongoing, according to gardaí.