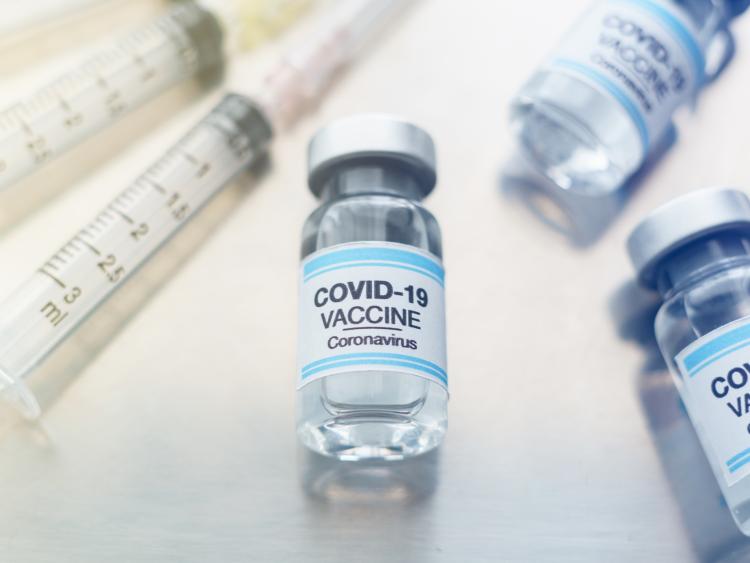 EXPLAINER: What are the changes to Ireland’s Vaccination Prioritisation List

The Government this week approved an update to the Covid-19 Vaccination Allocation Strategy.

This strategy sets out the groups to be prioritised for vaccination to best achieve the vaccination programme’s objectives of preventing serious illness, hospitalisation and death. The Government says it is based on 'clinical, scientific and ethical frameworks' produced by the National Immunisation Advisory Committee and the Department of Health.

It will now be an age based model meaning groups such as teachers and gardai will no longer be prioritised.

Ireland’s COVID-19 Vaccination Programme has been underway since late last year and in that time, nearly 800,000 doses of COVID-19 vaccines have been administered although only 225,000 people have been fully vaccinated in the three months.

In April, May and June, it is hoped that Ireland will administer three million vaccine doses, with the plan being that four in five adults will have received at least one dose of vaccine by the end of June. Vaccination of those aged over 70 continues, with all aged over 70 to have received their first dose by mid-April.

Vaccination of those aged 16-69 at very high risk from COVID-19 due to specific medical conditions is underway.

According to the Government, the age-based approach will make the roll-out more efficient at higher volumes of vaccinations, and better meets the objective of protecting those at highest risk first.

It says the move to an age-based model better supports the programme objectives by:

Protecting those at highest risk of severe disease first, which benefits everyone most
Facilitating planning and execution of the programme across the entire country
Improving transparency and fairness
The Government has authorised the purchase of over 18m vaccines, subject to regulatory approvals.

The Revised Vaccine Allocation Groups are as follows