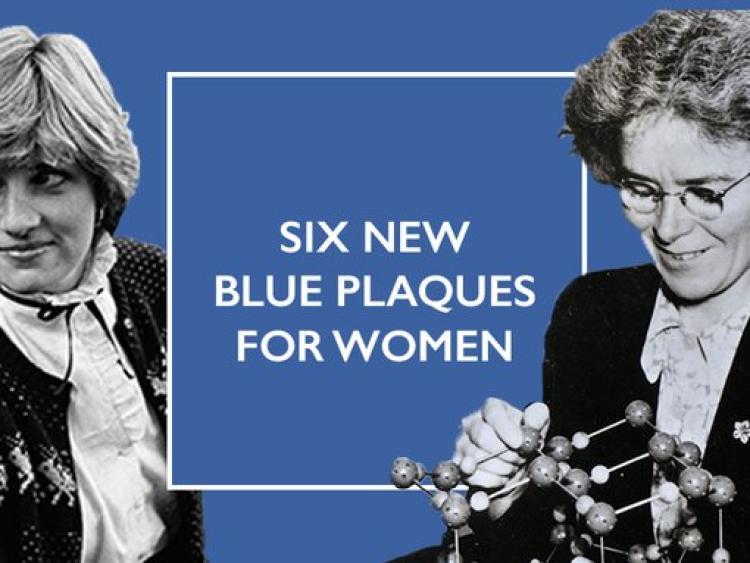 Dame Kathleen Lonsdale, right, and Diana, Princess of Wales, are among the six women who will have Blue Plaques erected in their honour this year

Pioneering scientist Dame Kathleen Lonsdale, who was born in Newbridge, Co Kildare, has been honoured today by English Heritage with the erection of a Blue Plaque at her childhood home.

The organisation, which cares for historic monuments, sites and buildings, unveiled the plaque today, Thursday, April 1, to mark the 50th anniversary of her death. The plaques are well-known symbols which link the connections between locations and famous people.

Kathleen Lonsdale’s plaque marks her childhood home in Seven Kings, Redbridge, where she lived from 1911 to 1927 – a formative time encompassing her education, the First World War, and her early days at UCL and the Royal Institute, according to English Heritage. 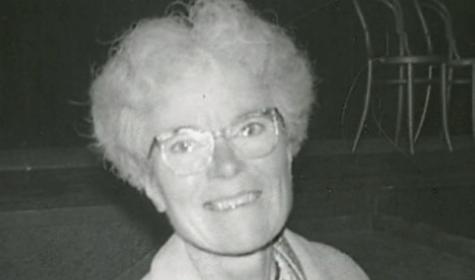 She was born Kathleen Yardley in 1903, the daughter of a Newbridge postmaster. Her family moved to Essex when she was five. She became a leading X-ray crystallographer and the first female Professor of University College London (UCL). She was elected as one of the first women Fellows of the Royal Society in 1945 and was the first woman president of the British Association for the Advancement of Science. Dame Kathleen was also a noted prison reformer and pacifist.

The Kathleen Lonsdale Institute for Human Health Research was named in her honour at Maynooth University in 2019, and a portrait of her was unveiled at DCU's Future Tech building earlier this year as part of its 'Women On Walls' series.

Principle Curator of Science at National Museums Scotland, and English Heritage Blue Plaques Panel member Rebekah Higgitt said, via English Heritage: “Kathleen Lonsdale played a fundamental role in establishing crystallography as a research field and, in particular, progressing the new techniques of X-Ray crystallography. As a woman in science, she achieved a number of remarkable ‘firsts’, including being one of the first two women to be elected to the Royal Society and the first female president of the British Association for the Advancement of Science. Her strong views on supporting women in science helped pave the way for the next generation of female scientists, and we hope that this plaque will inspire more support for and recognition of young women who take up careers in the STEM field.”

Remembering the great Kathleen Lonsdale, Irish pacifist, prison reformer and crystallographer who died #OTD 50 years ago. A plaque has now been placed on her family home in London. @rtenews @IrishTimes @leinsleadernews pic.twitter.com/0mFtLmCxp2