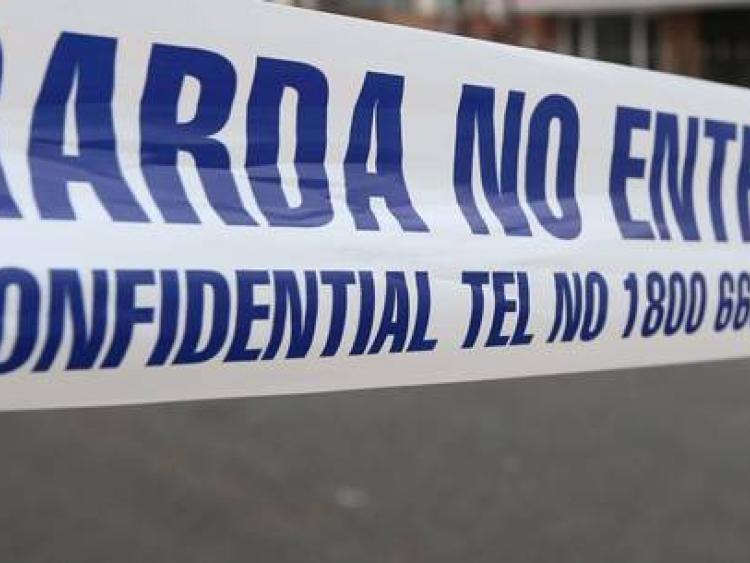 A man in his 60s has died after a fatal road accident in Carbury, Co Kildare, this morning.

Gardaí and emergency services attended the scene of a fatal road traffic collision that occurred at 7.15am on Thursday, March 25, outside a business premises in Carbury.

The collision involved a male pedestrian and an articulated lorry. The pedestrian, a man aged in his 60s, was pronounced dead at the scene a short time later.

The body of the deceased has been taken to the local morgue where a post-mortem will take place at a later date. The driver of the lorry was unharmed during the incident.

Forensic Collision Investigators have concluded their examination of the scene and the area has now fully re-opened.