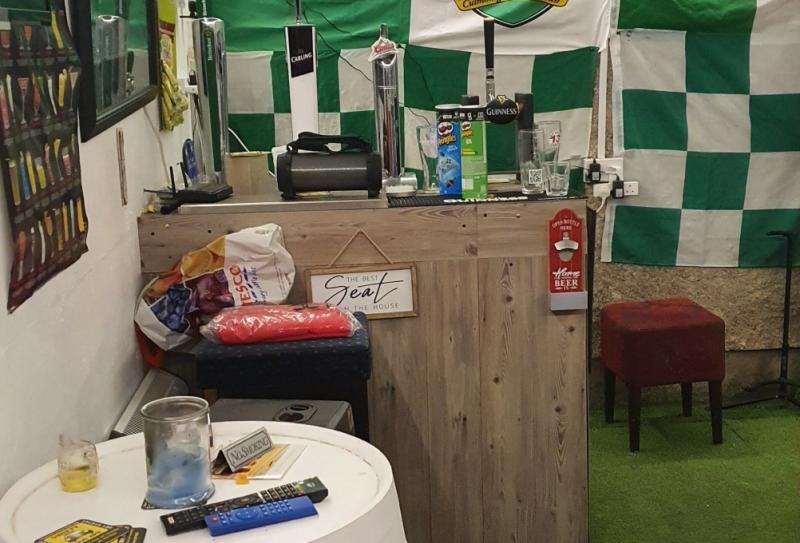 As part of Operation Navigation, Gardaí at Henry Street Garda Station in Limerick searched a private premises in the city on Saturday, March 20 in relation to alleged breaches of liquor licencing legislation in support of current public health measures.

"Gardaí discovered a fully operational, unlicensed bar in a garage adjacent to the premises.

"When Gardaí had arrived, there were a number of glasses on the tables with the remnants of alcohol inside them. The premises was found to be equipped with a fully functioning toilet, a television and a dartboard. More below picture. 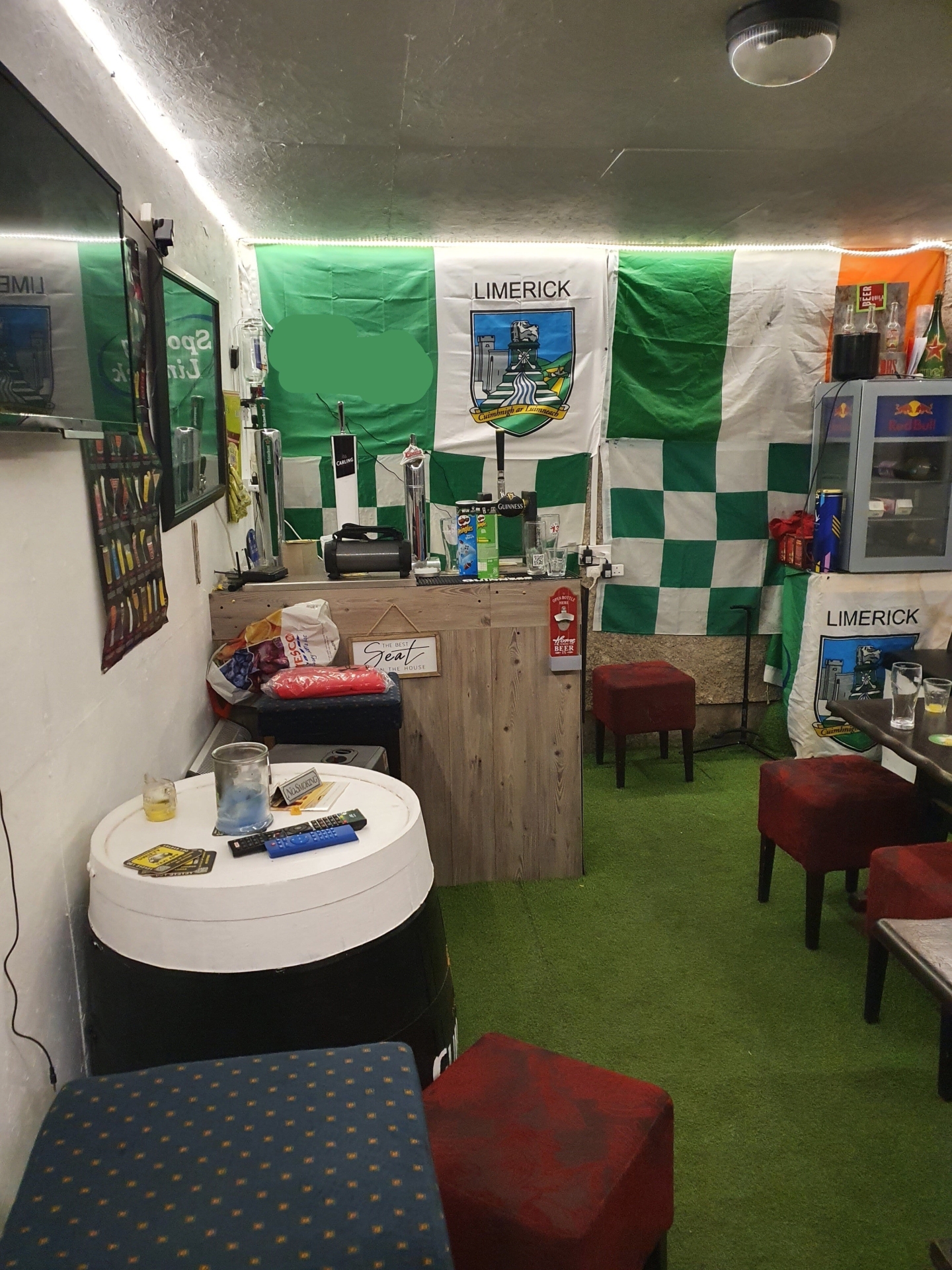 "A significant amount of alcohol, including six beer kegs, was seized during the operation along with refrigeration units, four beer dispenser taps, gas regulators and optic dispensers.

"No persons were present at the time of the search," said a garda statement.

Gardaí say enquiries are ongoing and a file will now be prepared for the Director of Public Prosecutions.

Gardaí add that the Covid-19 Pandemic remains a public health crisis and An Garda Síochána continues to appeal to all citizens to comply with Public Health Guidelines and Regulations in order to save lives. 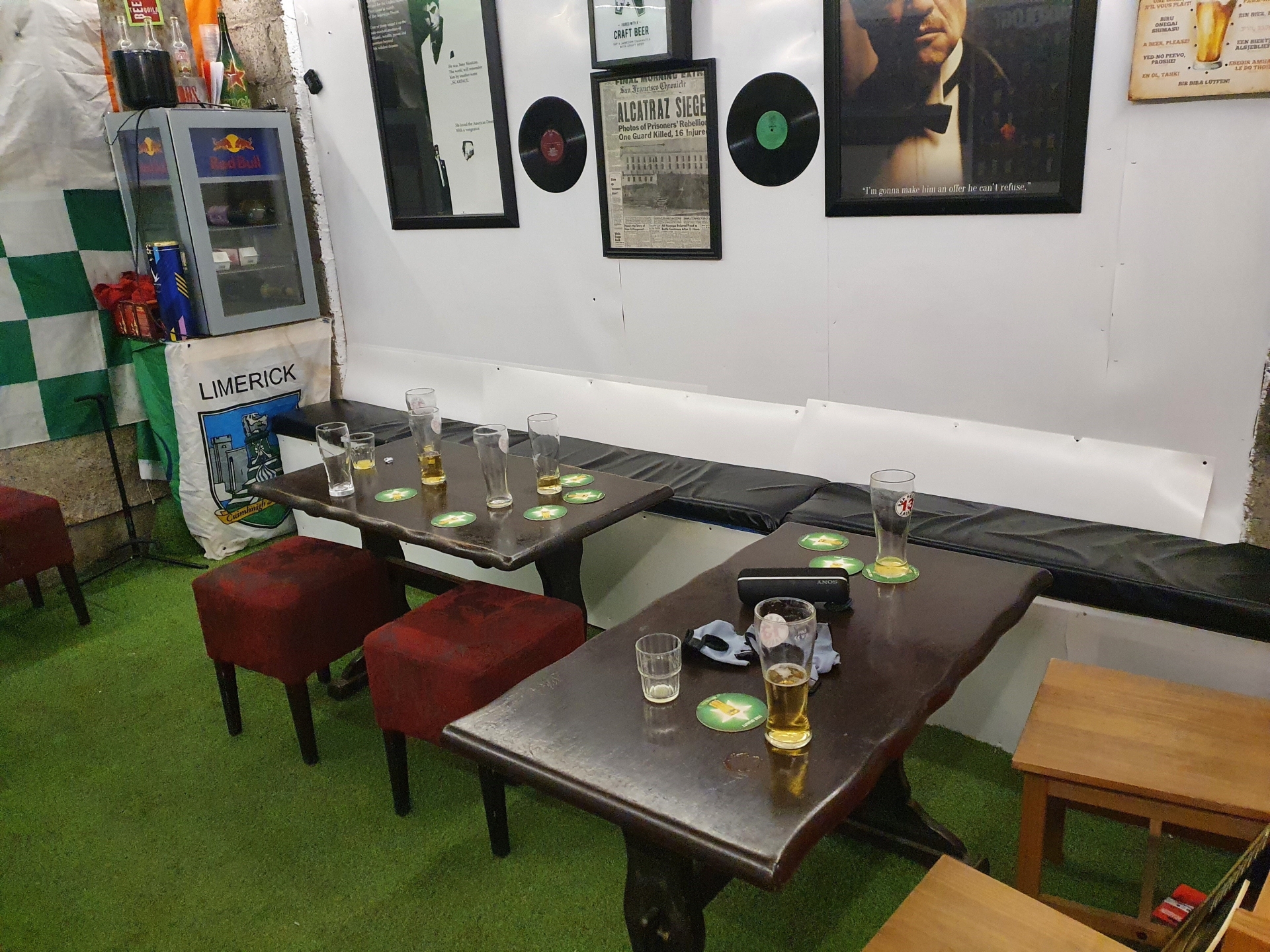