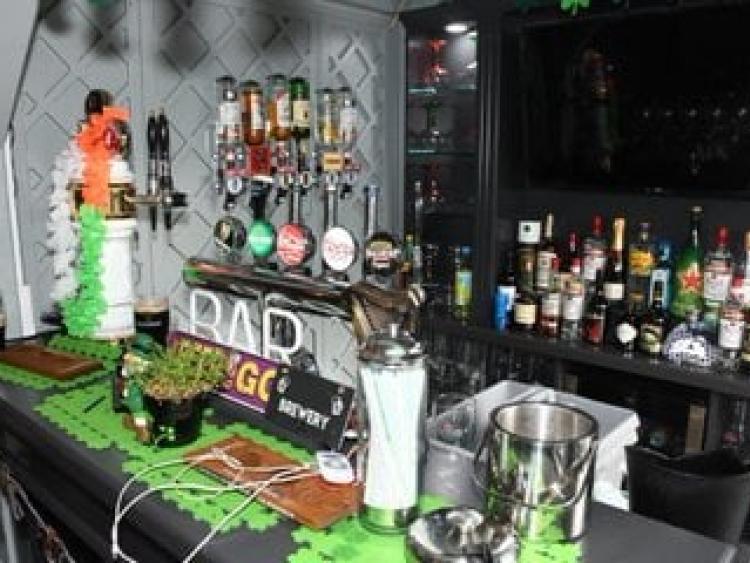 A significant amount of alcohol, including six beer kegs, was seized on a raid on an alleged shebeen in Edenderry, on the Kildare-Offaly border, earlier today, Thursday, March 18.

Pictures of the premises, issued by an Garda Siochána, show a premises decked out with an Irish flag and decorations including bunting depicting horses; and included beer taps and seating. 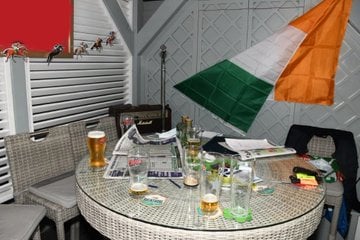 The alleged shebeen in Edenderry. Picture: An Garda Siochana

The raid was carried out as part of Operation Navigation following alleged breaches of liquor licensing legislation in support of Covid-19 health regulations.

A number of people were found on the premises by gardaí. They will all be issued with Fixed Penalty Notices for an alleged breach of Regulation 4 of the Health Act, 1947 Regulations - Restriction on the Movement of Persons.

According to gardaí, enquiries are ongoing and a file will now be prepared for the Director of Public Prosecutions. 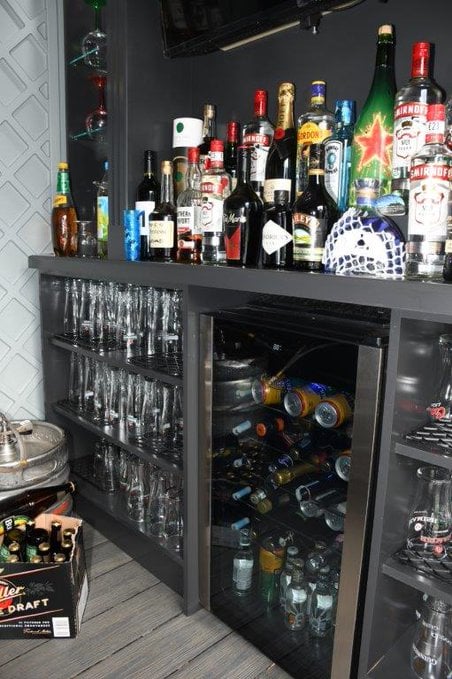 The alleged shebeen in Edenderry. Pictures: An Garda Siochana 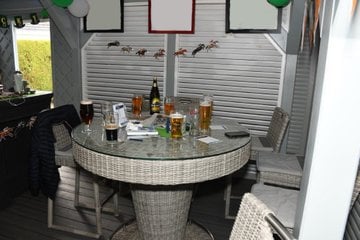