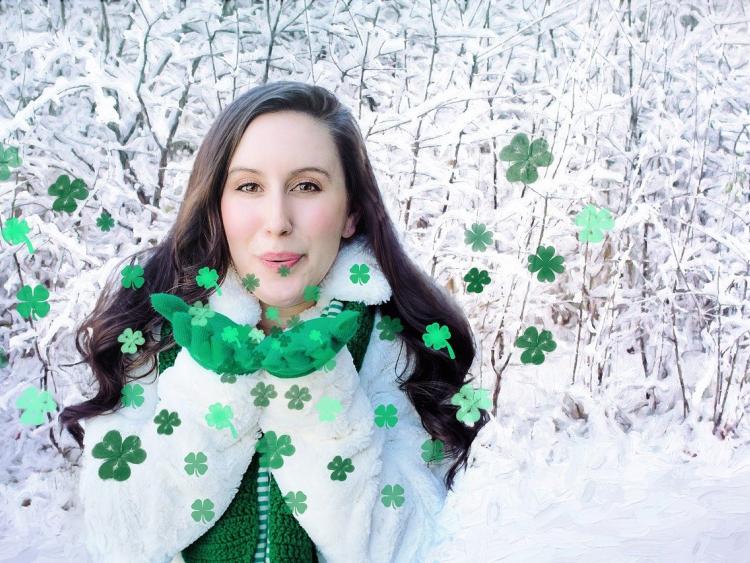 ‘Whats the craic?’, ‘he/she’s an eejit’ and ‘its grand’ are some of the most popular Irish slang phrases commonly used by the English, Welsh and Scottish. However, only 16 per cent of them could identify the Irish term ‘deadly’ as being something with positive connotations rather than bad, with the rest assuming it meant something not good, expensive or likely to kill you, according to a poll of 2,000 UK adults in the lead up to this year’s St Patrick’s Day celebrations.

Interestingly, only 26 per cent of people in the UK understood that someone was asking for the toilet if they asked for ‘the jacks’, with the remainder assuming they were being asked for money owed or the police, according to the survey carried out by OnePoll for online lottery company Lottoland.

The research into all things Irish also found that 46 per cent surveyed across the water often used the term ‘I’m knackered’ but only 11 per cent were aware that its origins are commonly credited to the Emerald Isle, while a further 92 per cent assumed their frequently used reference to being ‘wrecked’ was of English heritage – when in fact it is considered more Celtic in origin.

What people in the UK think of Irish drinks: Overall when it comes to Irish drinks, its Baileys that perhaps surprisingly turned out to be the favourite Irish tipple (30%) with UK adults,  followed by Guinness (21%) and then Irish Whiskey (13%), with the ladies definitely preferring the world famous creamy liqueur and the men plumping for the ‘Black Stuff’. Funnily enough, 1 in 7 respondents didn’t realise a ‘pint of the black stuff’ referred to a pint of Guinness!

What people in the UK think of Irish accents: Three in 10 English people admit they can’t resist putting on a dodgy Irish accent when they encounter an Irish person! Three in every five surveyed said they couldn’t tell the difference between Southern and Northern Irish accents but despite the confusion, 7 in 10 adults in the UK claim to love both versions, with Liam Neeson getting the female vote for sexiest Irish accent and Nadine Coyle getting the nod from UK men. Overall, 4 in 10 adults find Irish accents charming, while just over 3 in 10 describe them as lilting and a further 25 per cent musical and jolly.

Maybe it’s the rain but only 45% of adults polled via OnePoll for Lottoland have visited Ireland but the good news is that post Brexit and the COVID-19 pandemic, an incredible 71% would love to come back or visit for the first time when current restrictions allow.

Graham Ross, Country Manager for Lottoland Ireland said “There’s no better time than St Patrick’s Day to celebrate all the amazing things to have originated in Ireland and while we can’t claim to have invented everything, we certainly seem to have our UK neighbours drooling over our accents, our drinks and our culture.  It’s probably not hugely surprising that so many well-known Irish phrases have jumped across the Irish Sea into common UK usage but it’s always surprising how little UK people realise the connection between our two islands.  One big positive to take away from our fascinating survey is that over 70% of UK adults literally can’t wait to visit Ireland again and that’s surely the ultimate jackpot payout for the Irish economy when it happens!”

You’re a chancer
That’s deadly
Where are the jacks?