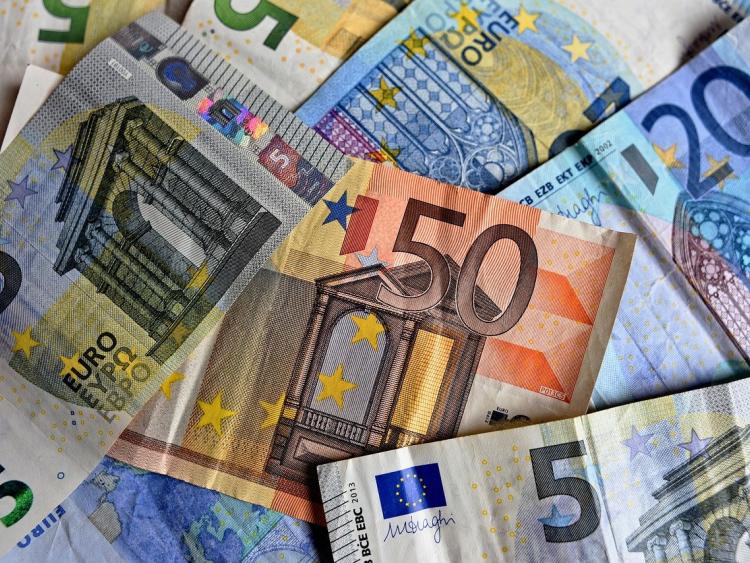 A judge has ordered that cash which was posted from the US to an allegedly fictitious person at a house in Sligo is to be forfeited as the proceeds of crime.

Kieran Kelly BL, for the Revenue Commissioners, outlined to Dublin Circuit Criminal Court on Wednesday that on June 17 last (2020) a sniffer dog at an An Post parcel hub in south Dublin indicated the presence of cash in a package. He said the dog was trained to detect drugs and cash.

After the positive indication by the dog a customs official at the hub opened the package and found a greeting card and $US6,700 in cash. The card had nothing written in it and this caused the official to form a suspicion, Mr Kelly told the court.

The package was addressed to Michael Wilbald and to a house at an address in Sligo town. During the Revenue based investigation that followed investigators attempted to identify this person using a number of methods.

Investigations of the records of the Department of Social Welfare or the Revenue Commissioners turned up nobody of that name resident here.

Investigating officers called to the address in Sligo and were told by a woman living there that nobody by the addressee’s name lived there. Letters addressed to Michael Wilbald at the address were not answered.

Attempts to identify the sender of the package, via the consignee or courier, were unsuccessful.

Mr Kelly told the court that a number of weeks after the detection of the cash another package containing cash was found addressed to a different addressee but at the same house in Sligo. This is currently the subject of investigation.

Mr Kelly submitted to the court that it was very unorthodox to send cash in such a way without any note to accompany it.

The court heard that the State alleged that the cash directly or indirectly represented the proceeds of criminal conduct.

Judge Elma Sheahan said that based on the evidence she was satisfied this was the case and ordered the forfeiture of the cash.